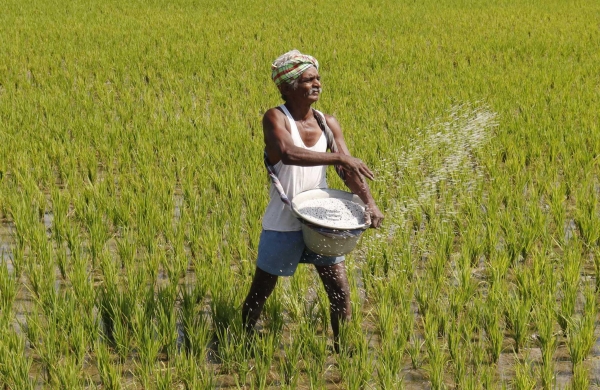 COIMBATORE: The farmers in the district claimed that they are getting a raw deal as the procurement prices of their produce is much less than the retail price.

Claiming that there is no systematic price-fixing mechanism of vegetables at Uzhavar Sandhais in Coimbatore, General Secretary of farmers’ association in Coimbatore P Kandhasamy said that as per norms, vegetable price at Uzhavar Sandhais should be fixed by officials from the Agricultural Marketing Department on a daily basis by comparing the rate of wholesale and retail market prices.

This is one of the main reasons behind the huge difference in prices,” he said.

Seconding P Kandhasamy, a farmer, Pandi, who sells his farm’s vegetables in Uzhavar Sandhai in Madurai, said that only 30 per cent of the farmers are given an opportunity to sell their produce directly to the customers.  “Majority of the sellers at the sandhai are vegetable vendors.

However, retailers have been charging exorbitant rates. During the complete lockdown period, they bought vegetables at `20 per kg from the farmers and sell them at `60 – 70 per kg in the retail market,” he said.
Deputy Director of Agri Marketing and Agri-Business, K Sundharavadivel, whose office is responsible for fixing prices of vegetables at Uzhavar Sandhais, confirmed that traders influence the price of the vegetables.

“They enter the sandhai under the pretext of farmers and by using farmers’ identity cards. The department is planning to remove traders from Uzhavar Sandhaiws,” he said, and denied the farmers’ allegation on the absence of a systematic method to fix prices.

(With inputs from Madurai)