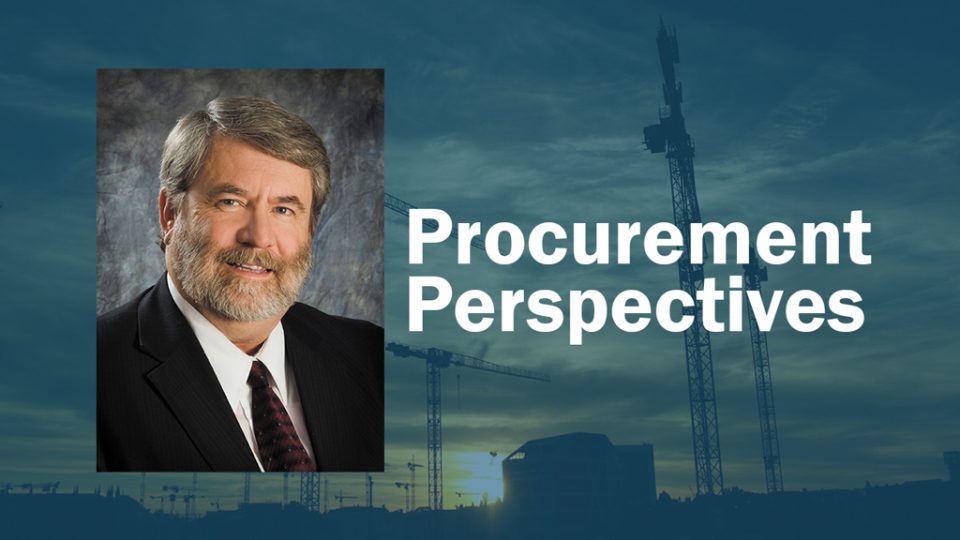 In the case of an RFP, the length and complexity of the proposals may make such a public opening less practical, but there can still be an advantage in conducting some sort of formal public announcement immediately after the close of the RFP.

It is important that the owner identifies those proponents who have submitted timely bids, and by disclosing sufficient content of each proposal received to afford some confidence in the integrity of the process.

Where a two- or three-envelope system is being used, it is obviously not permissible to read out the prices bid by any of the proponents at any time.

However, even when a single envelope is in use, it is still ill-advised to read out the bid price, unless the manner in which proposals are required to be submitted leads to a computer-generated, and therefore bottom line, determination of the comparator price.

In all cases, reading out prices is more likely to cause confusion than to help maintain the integrity of the process.

Before the proposals are submitted to the committee for evaluation, it is the normal practice for a representative of the purchasing department to confirm that all required material in relation to each proposal has been received.

Where this sort of an examination is carried out, it is possible to seek any necessary clarification from each proponent.

Since proposals can be very lengthy, it is also advantageous to divide up each proposal into the different parts that relate to each area of evaluation.

While clarification of a bid in a tender is rarely desirable, the added complexity of an RFP means that it is far more frequently necessary.

RFP proposals tend to be fairly long, particularly where the item being procured involves design and technical submissions.

Very often critical information is scattered, with the result that it can be difficult for the evaluation team to pull the necessary details together.

All communications between a proponent and the municipality related to the proposal should be in writing, with a formal record being maintained of everything sent to and received from the proponent concerned.

Ideally, a municipality’s officials would have no informal communications, meetings or other contact of any kind with any proponent or its agents while the evaluation is going on.

However, such a complete ban is often not practical.

The same proponent may be bidding for other work and may already be working on some existing contract. What is most important is that reasonable measures are put in place to thwart any effort by a proponent or its agents to influence the municipality’s evaluation of proposals or award decisions.

Many municipalities include in their bylaw a strict prohibition against approaches to any councillor or other elected officials while proposals are being evaluated, with any such apparent tampering giving rise to the possible invalidation of the proposal of the proponent concerned, and the forfeiture of its proposal security.

It is self-evident that from the time of the close of the RFP and until the completion of the contract award process that all proposals, other than those that are for some reason returned to the proponent who submitted them, must be stored safely and securely.

It is wise for the submitted material to be stored safely to prevent any issues related to contractors not being treated fairly.

Stephen Bauld is a government procurement expert and can be reached at [email protected] Some of his columns may contain excerpts from The Municipal Procurement Handbook published by Butterworths.

US Ecology (NASDAQ:ECOL) Upgraded by Zacks Investment Research to “Hold”

McKinsey: Is “Should Costing” The Future of Procurement? | Procurement