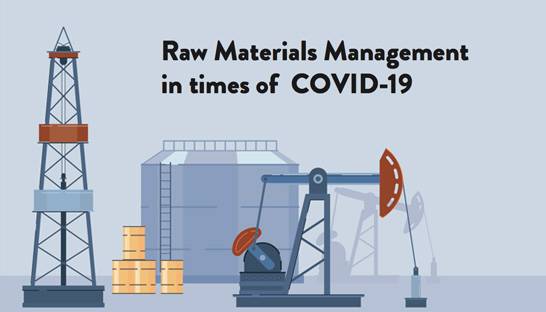 For supply chain and procurement executives, the Covid-19 pandemic has come with several headaches and challenges. But there are some positives too, such as the opportunity to lower the costs of raw materials sourcing.

A new report by BCG Inverto – a subsidiary of Boston Consulting Group – looked into the raw materials opportunity for companies globally, uncovering that the prices of many important raw materials have fallen over the past months. “A fallout of demand has led to overcapacity and price discounts,” explained Lars-Peter Häfele, a Managing Director at BCG Inverto.

The drop in the price of crude oil is the most notable example, but also the price of several metals has plunged since the start of the outbreak. According to the study, which surveyed around 80 decision-makers in procurement based in the UK and Germany, plastics, chemicals, aluminium and iron are the most important raw materials, alongside basics such as electricity. 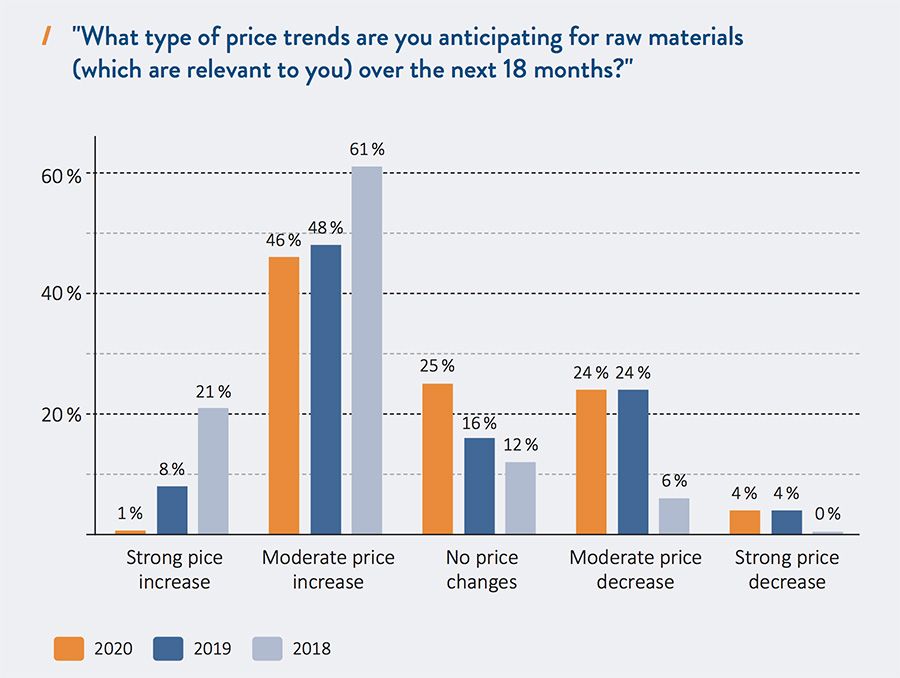 Looking ahead, the price of raw materials is expected to remain at a low level; in fact, expectations of price hikes are at their lowest level since BCG Inverto started monitoring the sentiment in 2010. Today, only 47% of leaders expect prices to rise in the coming 18 months, compared to for instance 82% just two years ago.

However, so far, companies have not been very effective in monetising the opportunity. “Only 29% of the companies surveyed have been able to reduce their procurement costs,” said Häfele. He points at two reasons for this disconnect.

First, most raw materials sourcing is procured on long-term fixed price agreements – hence prices that were set before the pandemic began. 69% of the companies surveyed have such a pricing method in place, while a much smaller percentage, 24%, have no fixed price agreement and thus the freedom to capitalise lower daily rates. 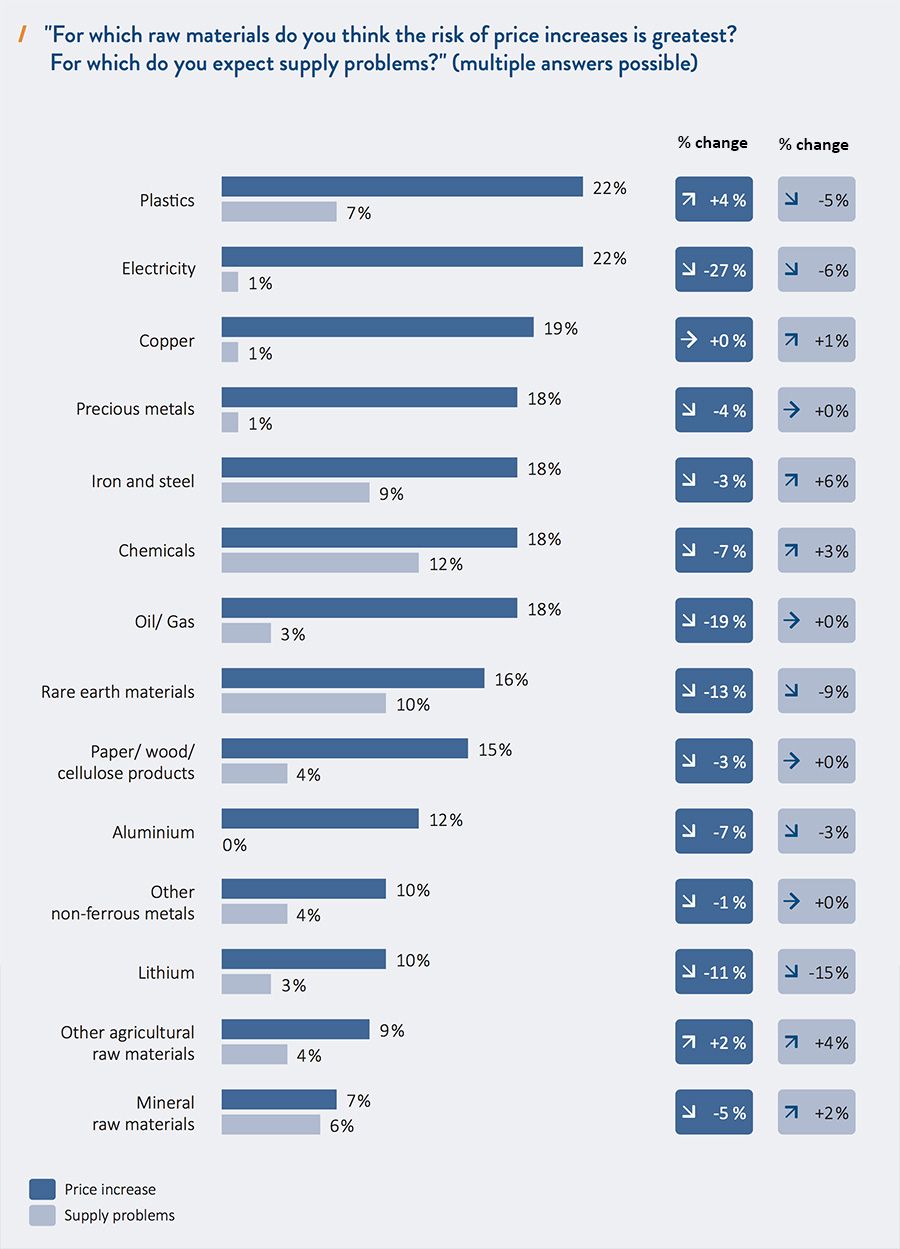 A second reason lies in the lack of transparency in the sourcing process. Häfele explains: “Many companies do not buy raw materials directly, but rather intermediate products and do not know the raw material share in them. So they have no basis for negotiation.”

In light of the current market, Häfele advises companies to take their raw materials sourcing and pricing strategy under scrutiny. The key is to balance predictability versus opportunity, while factoring in considerations such as; the importance of a raw material, how volatile are prices, can changes in costs be passed on the customers, how reliable is the raw material supplier and how does a raw material impact the remainder of the manufacturing chain.

Meanwhile, BCG Inverto’s study found that 33% of companies are still struggling with the planning of raw material supplies, despite being more than six months into the pandemic. The countermeasures most frequently taken by the companies were the establishment of new suppliers (56%), volume shifts between existing suppliers (36%) and the establishment of a ‘war room’ (44%) to be able to react quickly to delays.