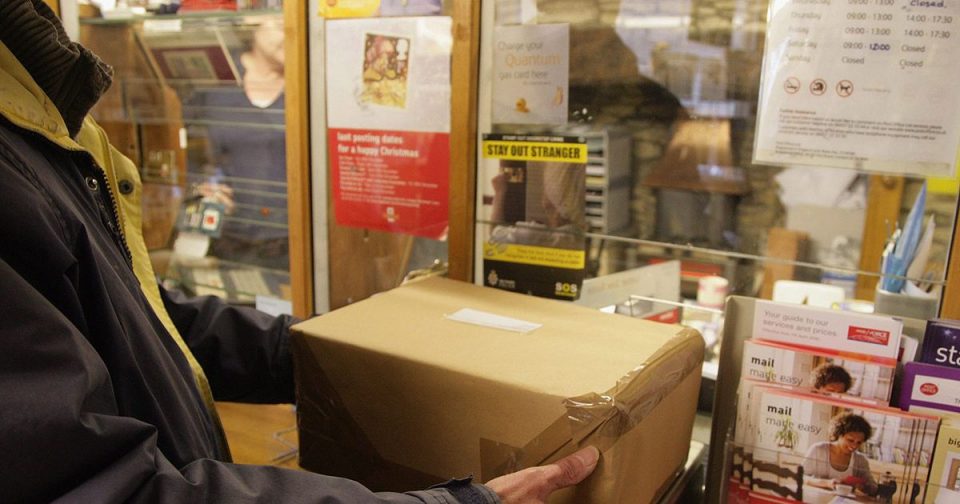 The Post Office has been accused of behaving like a ­Victorian factory boss in a row over treatment of staff.

More than 500 subpostmasters are suing the firm claiming they were wrongly accused of theft, fraud and false accounting.

Many were sacked, stripped of their savings and even jailed, despite claims a faulty computer was to blame for the errors.

The Post Office appealed against a court ruling that staff contracts were unfair.

But Appeal Court judge Lord Justice Coulson blocked that bid and told bosses they treated workers in ­“capricious or arbitrary ways which would not be unfamiliar to a mid-Victorian factory-owner”.

The Post Office – which has spent £19million of public cash on the case – disputes the claims, insisting there is no evidence of a systemic computer problem.

It said: “We are looking at the Appeal Court’s decision in detail.”