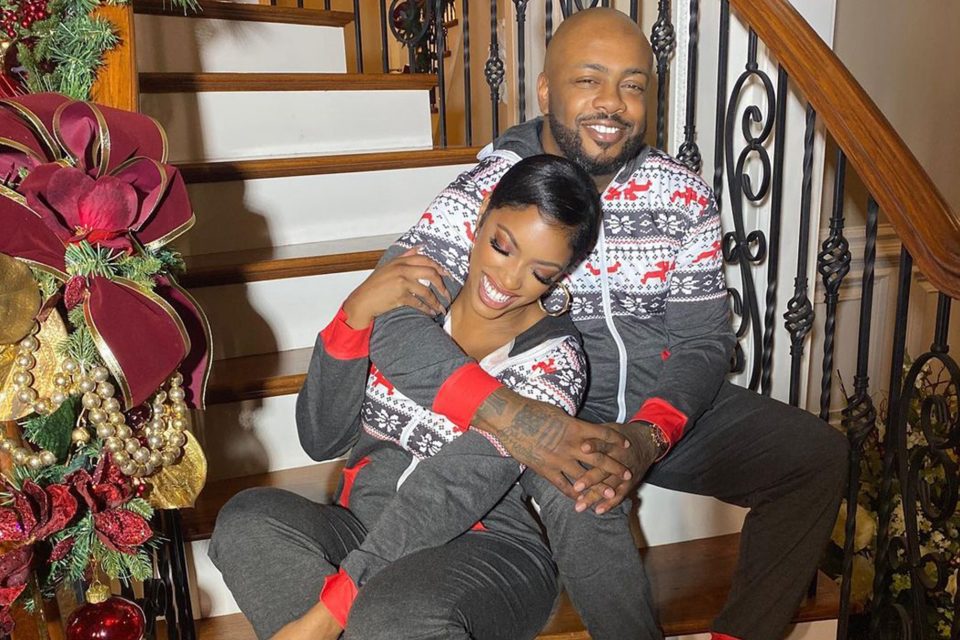 When Porsha Williams‘ sister, Lauren Williams, walked into her house with hot dogs on The Real Housewives of Atlanta‘s January 10 episode, Porsha was taken aback for two reasons: Porsha was following a vegan diet, and the hot dogs were from The Varsity rather than Dennis McKinley‘s eatery, The Original Hot Dog Factory.

“You have brought not only hot dogs in here, you have brought hot dogs from a competitor!” Porsha said, to which her sister replied with a laugh: “Oh, I’m sorry, I didn’t even think about that.”

In an interview during the episode, Porsha elaborated on why it was still important to her to support Dennis’ business amid their split. “Varsity hot dog? Even though Dennis and I are not together right now, we will not be traitors,” she said. “When Dennis wins, I win. That’s my baby daddy, girl, we’re still a family.”

As Porsha talked to Lauren, she revealed that she was even considering giving one of The Original Hot Dog Factory’s items a try for the first time. “Now that i’m eating plant based, he has the veggie dog,” she explained. “A lot of people that I know have had it [and] said it tastes good, so I may send my assistant up there to get it.”

Porsha has been and off-and-on “baby vegan” for years, and during a September episode of Bravo’s Chat Room, she opened up about what exactly the term means. “Baby vegan is basically a vegan that is completely plant-based, so I’m about 99.9 percent vegan,” she shared at the time. “Meaning if the Lord say, ‘Today you can have that cheese on that salad,’ then I am not going to pick it off because that would be against what the Lord wants for me.”

Want more The Real Housewives of Atlanta? New episodes air Sundays at 8/7c or catch up on this season through the Bravo app.

Bravo’s Style & Living is your window to the fabulous lifestyles of Bravolebrities. Be the first to know about all the best fashion and beauty looks, the breathtaking homes Bravo stars live in, everything they’re eating and drinking, and so much more. Sign up to become a Bravo Insider and get exclusive extras.