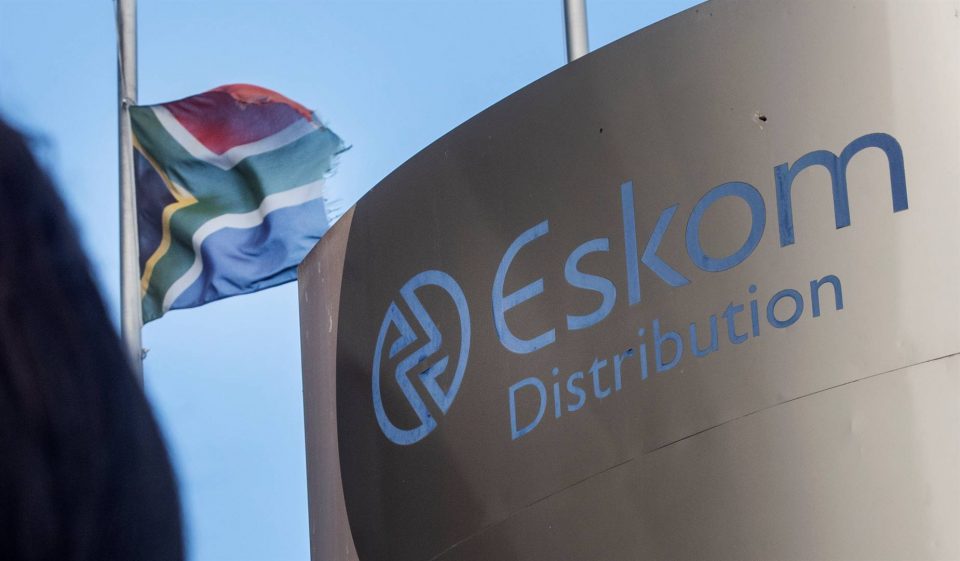 Eskom’s CEO, Andre de Ruyter, is under attack, and it’s not just his fate which hangs in the balance. If he is removed and loadshedding stopped, the fragile electricity grid which he has battled so hard to protect may collapse, plunging the entire country into a catastrophic national blackout.

Many South Africans have failed to realise that the state-owned utility’s ageing coal-fired plants, like a fleet of neglected old cars, will never perform as they did early in their lifetimes. The sad truth is that the country will have intermittent loadshedding for the next three years, probably longer.

The energy availability factor of Eskom’s coal fleet — which measures the effectiveness of power plants — plunged to 57.42% in the week ended 6 November, from well above 65% during the same week last year.

Subscribe to News24 for just R75 per month to read all our investigative and in-depth journalism.
You can cancel any time.

Opposition must be treated as integral part, says Rehman Sobhan