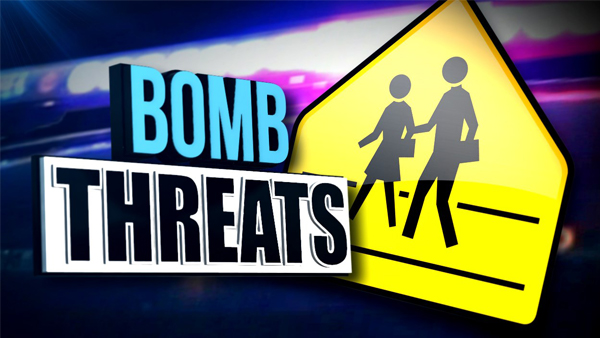 According to a press release from West Virginia Emergency Management, students at the school were evacuated Wednesday morning so the building could be secured and searched.

Police then swept the building finding no sign of a bomb or material to make one.

The press release goes on to say that students were returned to the school for the remainder of the day.

Glenville Police is continuing the investigation

Schneider is on board with Trucker Tools ‘Book-it-Now’ offering

Producers use composting for livestock mortalities