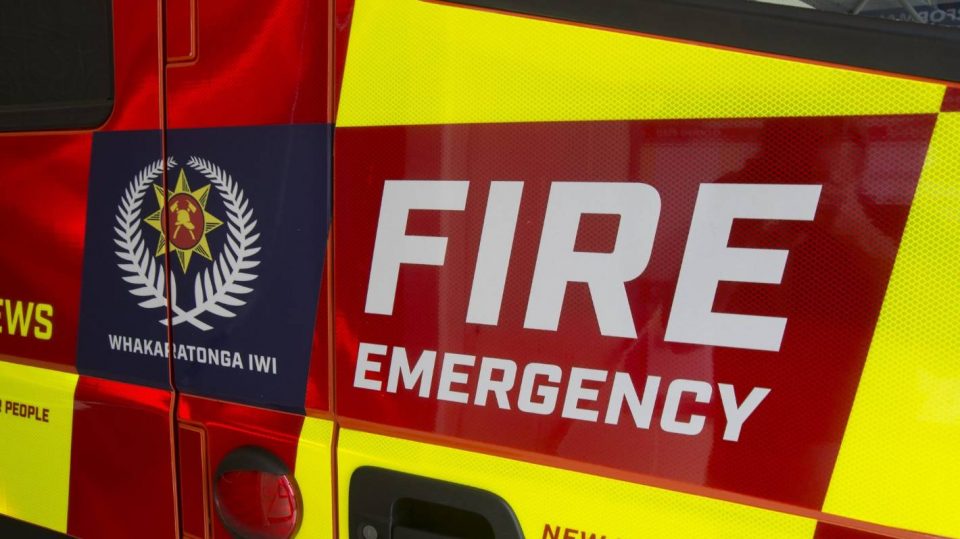 Fire crews were called to multiple small blazes at the factory about 12:30am on Friday. (File photo)

Fire crews found several small fires at the Silver Fern Farms plant in Belfast after being called at 12:30am on Friday.

A Fenz spokesman was unable to say if the plant was damaged.

Both a fire investigator and police are looking into the cause of the suspicious blaze.

Police had a scene guard in place overnight, until investigators arrived at the plant on Christmas morning.