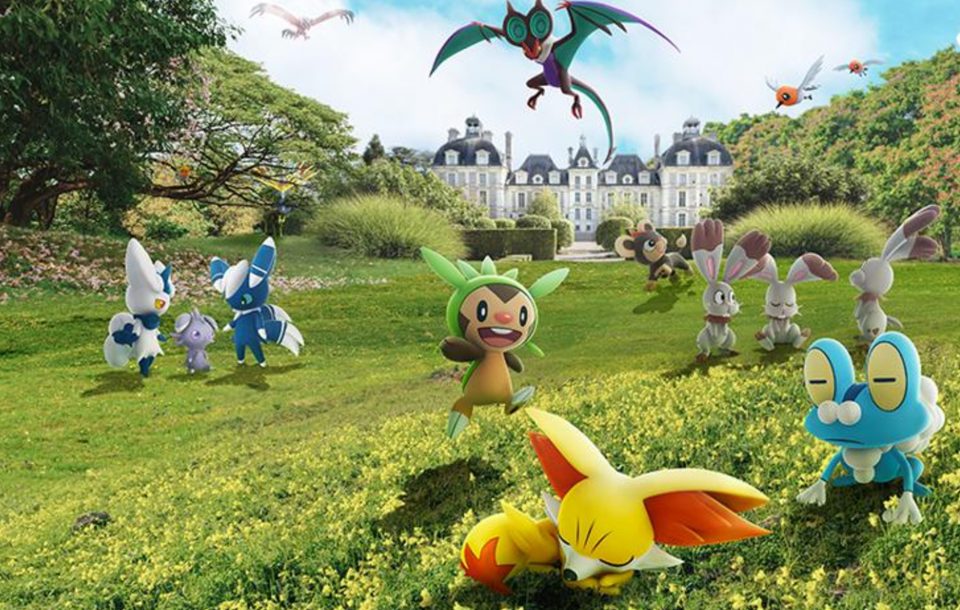 Niantic have settled with a cheatmaker that created hacks for many of their games including Pokémon GO.

Gloabl++ will also stop making the hacks, stop profiting off Niantic’s code, and won’t interfere with any Niantic games present or future.

According to TorrentFreak, the development group Global++ provided cheats for Pokémon GO, Harry Potter: Wizards Unite, and Ingress in the form of of infringing programs: PokeGo++, Potter++ and Ingress++.

These apps allowed people who downloaded them to make use of features that let them spoof their GPS location and use “auto-walk” functions to undermine the overall experience and place these users ahead of legitimate players.

The report covers the fact that Global++ were taking Patreon payments, and as such there was a “was a profit motive underpinning the entire business” which put Global++ in direct competition with Niantic.

Pokémon GO has been in good financial health in recent years, with the game making a reported US $1.92 billion last year, despite the expected impacts of COVID-19.

Although the pandemic limited players’ abilities to travel and play out in public, a report from Super Data puts Pokémon GO as the fifth highest-grossing mobile free-to-play game of 2020.

In contrast, Mojang Studios announced last week that it will be shutting down support for Minecraft Earth in June this year, accrediting the game’s closure to the ongoing coronavirus pandemic.