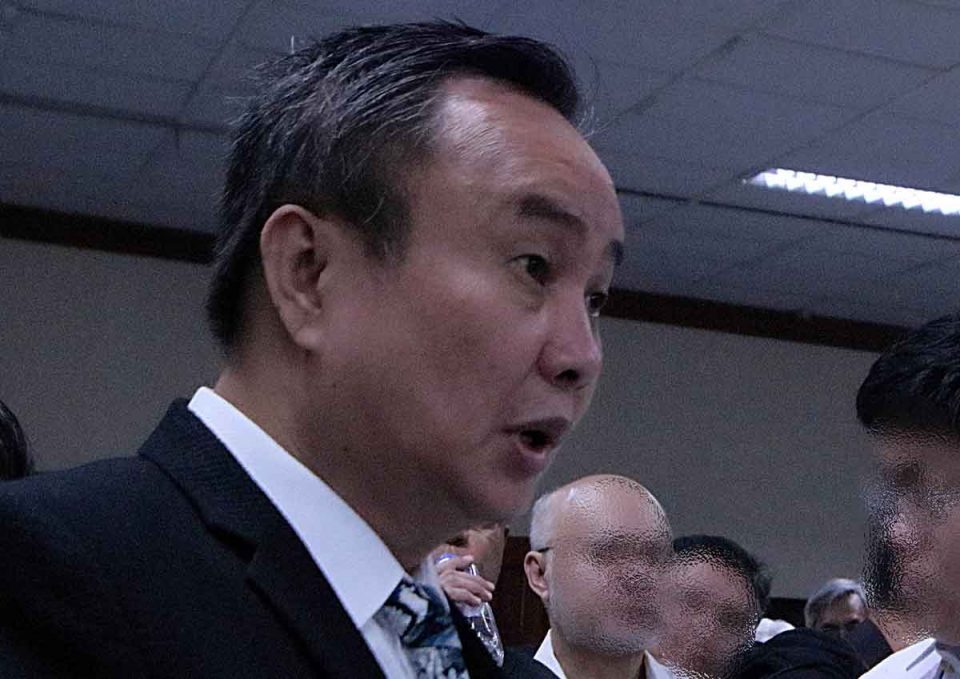 The Philippine Olympic Committee (POC) assured the national athletes, especially those who are vying and are already qualified for the Tokyo Olympics, that it will procure Covid-19 vaccines for them once it’s available.

“To the athletes, keep on plugging, don’t be discouraged, you will definitely be able to train and everything especially with the vaccine on sight,” said POC president Bambol Tolentino on Tuesday in the Philippine Sportswriters Association (PSA) online forum.

“POC can procure the vaccine for those Olympic-bound athletes. The Philippine delegation for the Olympics — athletes, coaches, officials — are about 100 more or less. It’s doable, so the national government will definitely provide that for us.”

Tolentino, who also serves as the representative of the 8th district of Cavite and chief of Integrated Cycling Federation of the Philippines, said money won’t be a problem for POC, it’s the availability of the vaccines.

He added that the POC and the Philippine Sports Commission (PSC) will talk to the national government to prioritize the athletes for inoculation of the vaccines.

“Money isn’t a problem, it’s the stocks of the vaccines,” said Tolentino.

“Definitely, the national government will procure for the entire populace, and POC, PSC will talk to them to prioritize the Olympic-bound athletes and those that are about to undergo the Olympic qualifying tournaments.

“We don’t know yet but Japan might give or the International Olympic Committee (IOC) might give (vaccines for the Olympic-bound athletes).”

Tolentino furthered that the POC can talk to private groups just to secure that the athletes will be vaccinated.

“If the private groups, Joey Concepcion’s group, the Ayala group, can procure the vaccines, POC can write to them to get some portion of it for the Tokyo-bound athletes and those who are competing in the qualifiers.”

Improving the pace of vaccine distribution through technology