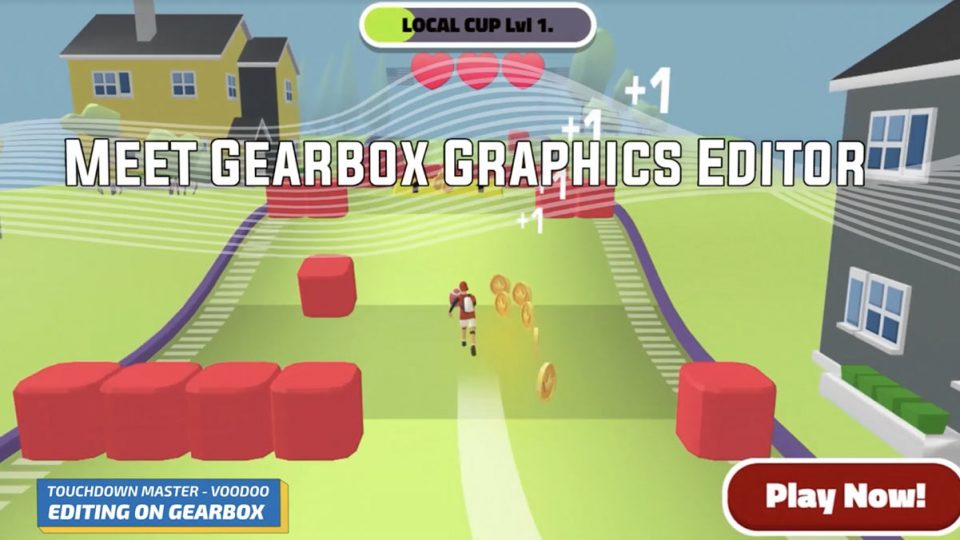 “Until now, modifying playable ad creatives has been a complicated and time-intensive endeavor,” said Gökçe Nur Oguz, CEO and Co-Founder of Playable Factory.

“With Gearbox’s new graphics editor features, anyone can get creative with their own customisable playable ads. Not only can they make existing playable ads look brand new within seconds, we’ve found that the smallest of tweaks can have a major impact on ad performance, thereby dramatically boosting user engagement and acquisition. Rather than charging customers for modifications to ads, we’re building scalable tools that put the power in the hands of game devs, publishers and brands alike.”

According to Playable Factory, mobile ad spending is projected to surpass 339 billion by 2023, adding in a statement that “Playable ads play a crucial role, grabbing attention in a competitive arena due to their unique mix of gamification and interactivity.”

Originally pioneered by mobile games, playable and interactive ads are increasingly used by non-gaming brands to boost their engagement.

“Playable Factory’s impressive Gearbox graphics editor helped me to create ten different versions of the same playable in just a few clicks,” said Aya Mouawad, Project Manager and Creative Lead at Voodoo. This new technology provided by Playable Factory is revolutionary, from adding colour filters, cartoon effects, fixing the light intensities, we can create infinite combos of filters and get hyper creative with it! I’ve enjoyed using it so much that I’ll be using it for all our future playables.”