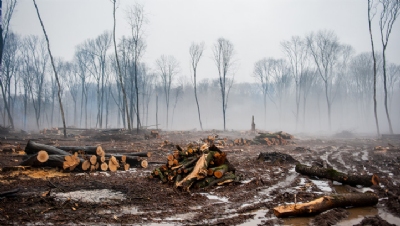 McDonald’s, Nandos, Nestle, Mondelez and all of the UK’s ‘big seven’ supermarkets have urged the Department for Food, Environment and Rural Affairs (Defra) to bolster its proposed legislation for tackling deforestation in supply chains. 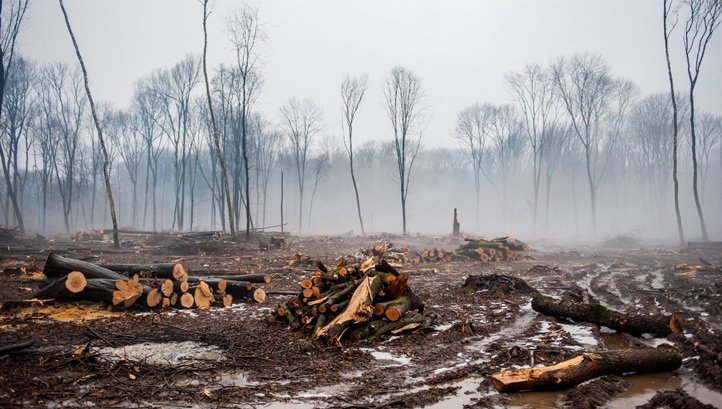 Defra announced in August that it plans to introduce new due diligence legislation mandating large, UK-based companies in sectors of high deforestation risk to prove that their supply chains are free from illegal deforestation.

Responding to the consultation on the proposals, a string of major food and beverage businesses have used an open letter to warn that Defra’s plans will not halt deforestation in their current form.

Specifically, the businesses believe that organisations should be mandated to disclose information if they have a historically large forest footprint, regardless of their size in terms of turnover or profits. They also point out that many nations and regions facing deforestation have weak domestic and international legislation. As such, only mandating companies to avoid deforestation classed as ‘illegal’ gives them a pass to continue destroying and degrading forests where domestic legislation permits them to do so.

“We applaud the effort of the Government to bring forward legislation that will create a level playing field,” the letter states. “This is a step forward, but it’s not currently envisioned to be enough to halt deforestation and we encourage the Government to go further to embrace requirements that will address this issue.”

The letter also urges Defra to ensure that penalties affect end-user corporates rather than smallholder farmers in their supply chains. Additionally recommended are measures to help end-users engage suppliers with poor forest protection processes rather than bluntly abandoning them, and to undertake forest restoration projects across supply chains in addition to simply conserving remaining habitats.

“Current plans will not do enough to protect the fragile ecosystems that will reduce the risk of catastrophic climate change,” Asda’s sustainable sourcing director Chris Brown said. “We can’t solve this problem on our own and we need legislation that ensures comprehensive and standardised reporting up and down the supply chain, alongside incentives for suppliers who move towards more environmentally-responsible production.”

Root of the problem

Last week, non-profit Global Canopy revealed that just 14% of the 235 investor signatories of a statement asking the companies in their portfolios to stop deforestation in the Amazon rainforest have followed through by introducing their own zero-deforestation policies.

Penned last year amid a bought of forest fires in Brazil, the statement “urgently requested” companies to “redouble their efforts” to eliminate deforestation from their operations and supply chains – particularly in the most-affected nations and regions.

WWF recently released a film detailing the ways in which the financial sector has contributed to nature loss historically and the actions it must now take to transform and become a force for good.