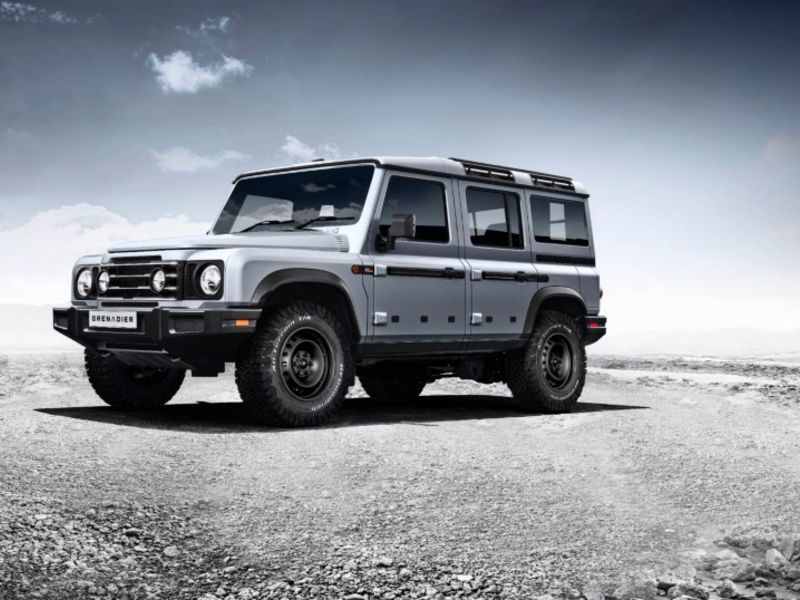 Petrochemicals giant Ineos said on Friday it was hoping to finalize the acquisition of Mercedes’ Hambach factory, located in eastern France, in the coming weeks after unions approved the project.

Mercedes’ parent Daimler had announced the sale of the site, which employs 800 people, this summer as part of an overhaul of its production system. Inoes plans to build its coming Grenadier 4×4 at the site.

Daimler said this summer that it would seek a buyer for the factory, which builds the Smart ForTwo minicar. About 1,600 people work there.

Ineos Automotive has said it wants to start production of the Grenadier, a large SUV that is similar to the now-discontinued Land Rover Defender 110, in 2022. Until then, the French government has asked Daimler to continue to build Smart cars there, or provide other work, to ensure continuity of employment.

Production of Smart models will move to China from France after Daimler said last year it will build next-generation Smart vehicles through a joint venture with Geely.

Ineos plans to manufacture 25,000 Grenadiers annually at the plant, which opened in 1997. The company said in a statement that it was “delighted to have received the endorsement of the Workers’ Council and the unions at Hambach for our planned acquisition of the site from Mercedes-Benz” and that it hoped to have a final agreement in place in the coming weeks.

In a statement Thursday, the workers’ committee said any agreement between Daimler and Ineos to sell the factory must contain assurances that Daimler will continue some activities at the site.

The committee said that the success of the Grenadier was not assured, as it is an internal-combustion engine vehicle that “could be more difficult to sell in the second half of this decade” as buyers and regulations move toward electrification.

£73k theft at academy not spotted for eight months

More Recyclable Than an Aluminum Can: America Recycles Day Surprise

Blast at firecracker factory, no loss of life reported : The Tribune India