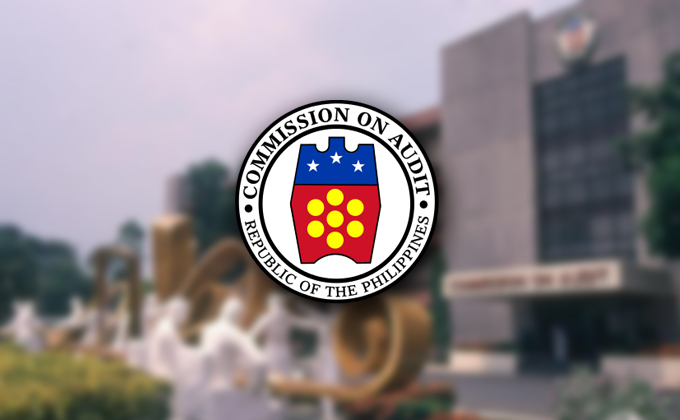 The government-owned Philippine International Trading Center (PITC) has been included in the blame for the delay in the delivery of three brand new aircraft to be used for the training program of government scholars studying courses in aeronautical sciences.

The PITC was again mentioned in a Commisison on Audit (COA) report, this time for the Philippine State College of Aeronautics (PhilSCA), for delayed delivery of goods and services badly needed by several government agencies, including those involved in peace and order programs.

In the 2019 annual audit report for PhilSCA, COA said the delay in the acquisition of aircraft has also resulted in the “deferment of benefits to the agency and students.”

A total P89,300,000 was transferred to PITC by PhilSCA for the procurement of three aircraft and two infrastructure projects from 2017 to 2018 but as of December 31, 2019, the process of procurement remained pending.

“The delay in the process of procurement and implementation of the project deprived the students and the Agency of the benefits that could be derived therefrom,” auditors stated.

COA said PhilSCA officials should justify the transfer of funds for the four dates that were made on the same dates and coordinate with the PITC for the “timely process of procurement and implementation of the projects.”

In the same audit report that was prepared by Supervising Auditor Miguela S. Baon, COA noted that PhilSCA did not comply with previous audit recommendations to ensure that employees will not receive monthly take-home pays below P5,000.

“Management did not strictly monitor deductions from salaries and other benefits accruing to PhilSCA employees to comply with Section 52 of the GAA for 2019 which required the monthly take-home pay of an amount not lower than P5,000  thereby defeating the purpose of assuring an appropriate portion of a take-home earnings to all government employees and might affect productivity and motivation towards work,” auditors wrote.

According to audit examiners, eight PhilSCA employees were recorded to have received net take-home pay of less than P5,000 during the year in review.

In reaction, PhilSCA president Marwin de Cruz made a commitment that the school will comply with the net-take home pay requirement in the future.