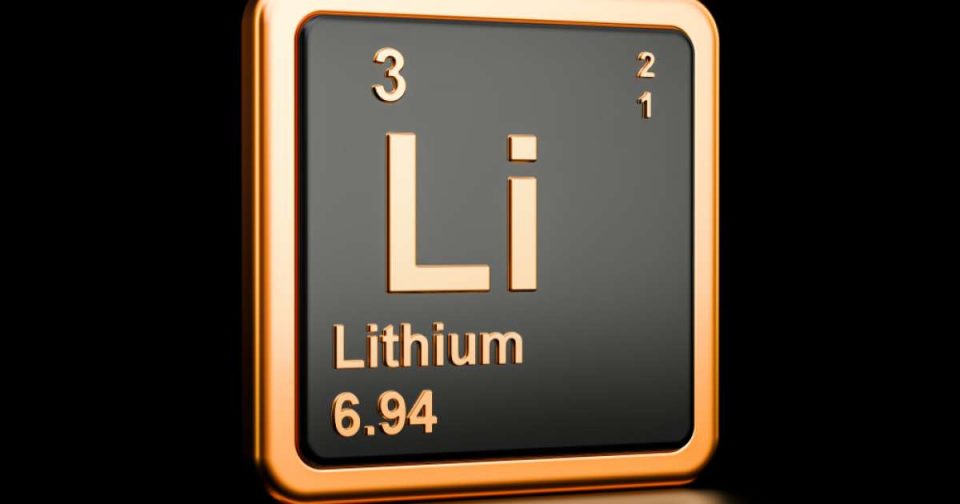 () () (OTCMKTS:PDDTF) is progressing towards construction of its planned 22,700 tonnes per annum lithium hydroxide chemical plant at Kings Mountain in North Carolina, USA.

In December, the company received the air permit from the North Carolina Department of Environmental Quality (NCDEQ) and now holds all the federally regulated permits required for the construction of the project.

2021 will be a pivotal year for the company as it plans to expand mineral resources, finalise permitting, executive offtake agreements, complete a definitive feasibility study and secure project financing with the goal of securing the company’s position in the US lithium supply chain.

The integrated Piedmont Lithium Project is targeting the annual production of 160,000 tonnes of spodumene concentrate and the annual manufacture of 22,700 tonnes of battery-quality lithium hydroxide in North Carolina to support electric vehicle and battery supply chains in the US and globally.

Lithium has been identified by the US Government as a critical material for national security and to cement its position as an important part of the supply chain, Piedmont intends to re-domicile from Australia to the US via a proposed scheme of arrangement.

If the scheme is approved, the company will move its primary listing from the Australia Securities Exchange (ASX) to the Nasdaq Capital Market (NASDAQ) while retaining an ASX listing via Chess Depositary Interests (CDIs).

The re-domiciliation is not expected to result in any material changes to Piedmont’s assets, management, operations, or strategy and is expected to be structured on a tax-neutral basis to Piedmont and its shareholders.

PLL will also purchase a 25% stake in Sayona Quebec for around US$5 million in cash (project investment) and will appoint one director to Sayona’s board of directors. 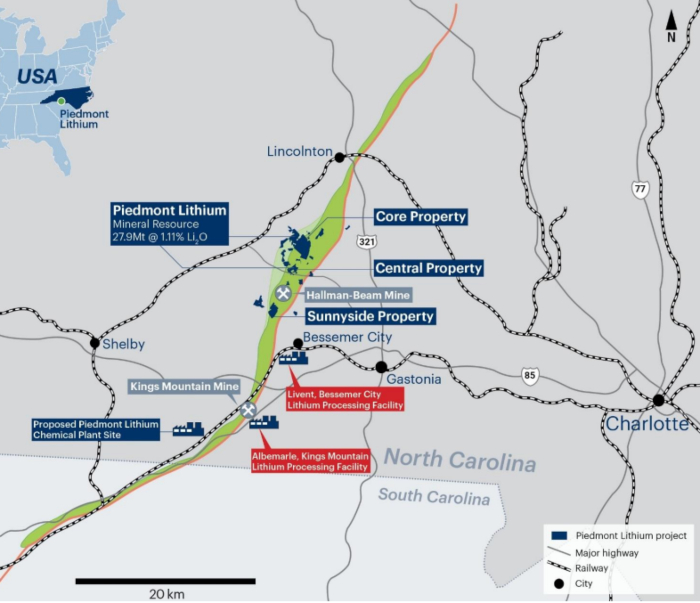 The Piedmont Lithium Project is located in the world-class Carolina Tin Spodumene Belt.

The spodumene supply agreement will offset Piedmont’s Tesla commitments in the near term and position the company for longer-term growth in lithium hydroxide production.”

This supply agreement is also conditional upon Piedmont and Sayona agreeing to a start date for spodumene concentrate deliveries between July 2023 and July 2024, based on the development schedules of both parties.

PLL’s agreement with () (FRA:TL0) (BMV:TSLA) is for an initial five-year term and is a fixed price binding purchase commitment from the delivery of first product and covers a fixed commitment representing around 33% of the company’s planned annual spodumene production of 160,000 tonnes.

This arrangement may also be extended by mutual agreement for a second five-year term.

In November, the company launched a spodumene concentrator pilot test program for the project which will support both the definitive feasibility study (DFS) and will also enable Piedmont to complete future lithium hydroxide test-work programs as well as supply large samples of spodumene concentrate to Tesla for their own testing purposes.

The company will now work towards the delivery of a definitive feasibility statement (DFS) after which it will pursue an investment decision for the concentrate operations.

This DFS will target production of 160,000 tonnes per year quarry and spodumene concentrator as well as co-products including quartz and feldspar.

The company also plans an update to the mineral resource estimate of the Central Property at North Carolina in quarter 2 2021, based on the result of drilling completed in September 2020.

Piedmont expects to be in the position to begin construction in mid-2021 – which should be ideal timing given the vast demand for lithium hydroxide expected in 2022-2023.

In blockchain we trust: knowing the source of our daily bread | Supply Chain Management