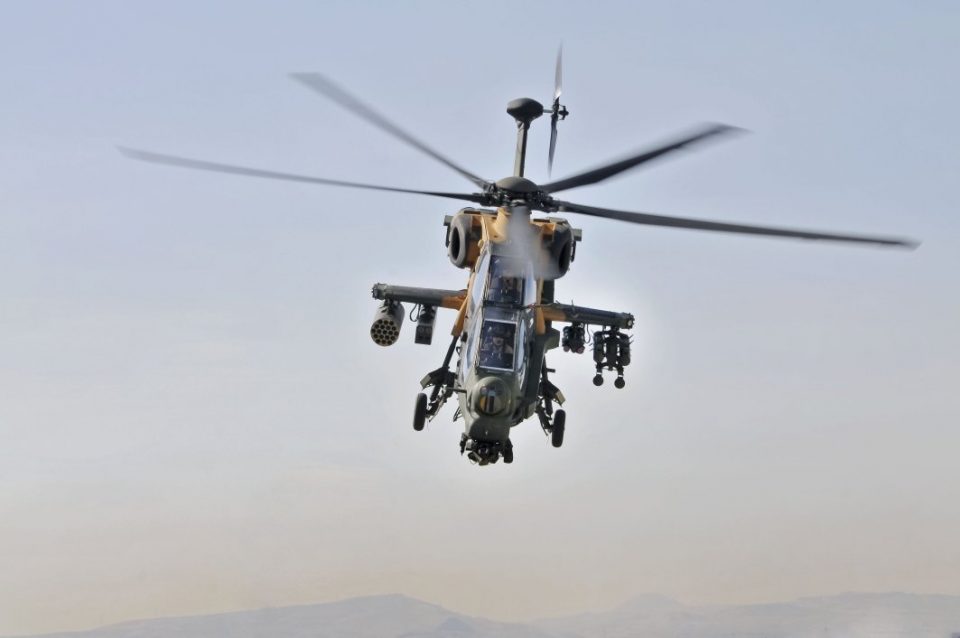 The Armed Forces of the Philippines (AFP) is looking to introduce new legislation to support its military modernisation programme.

AFP Chief General Gilbert Gapay said in a press conference in Manila on 13 October that the proposed ‘defence procurement law’ has been submitted to the Philippine Senate and House of Representatives for approval. 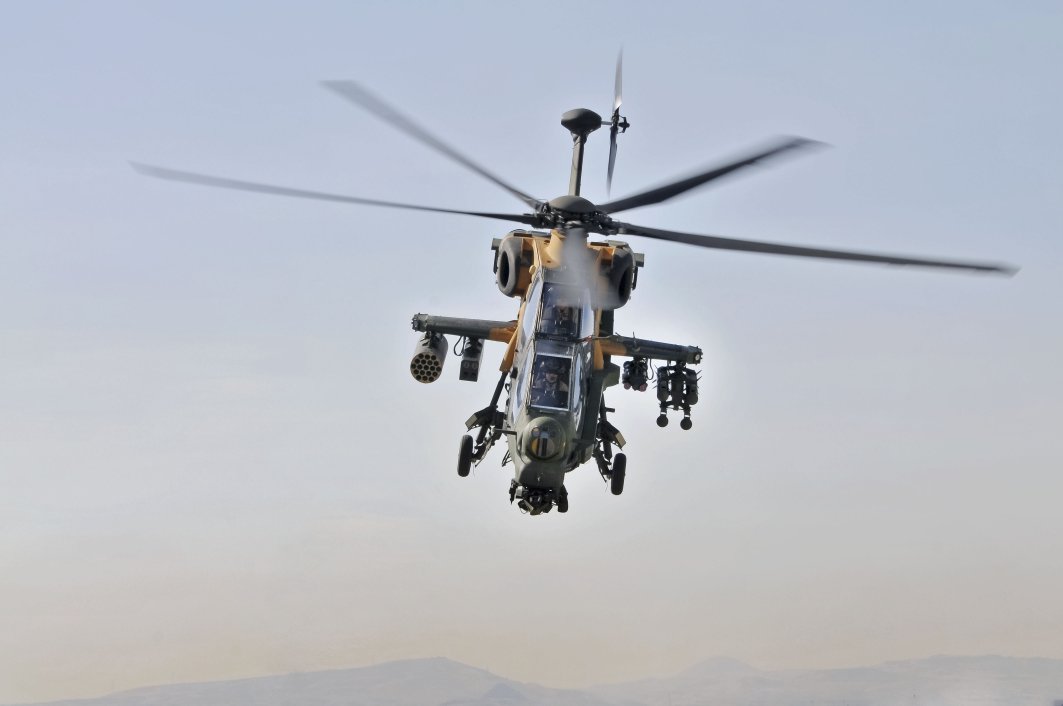 The Philippines has recently reaffirmed its plan to procure the T129 ATAK combat helicopter from Turkish Aerospace (TA) under its Horizon Two procurement plan. (TA)

AFP procurement programmes currently progress through open-tendering processes as per the legal requirements laid out in the Republic Act 9184, otherwise known as the Government Procurement Reform Act.

This requires all AFP tenders to be advertised on the government’s online procurement portal, known as PhilGEPS or the Philippine Government Electronic Procurement System.

Gen Gapay said the PhilGEPS process to invite bidders exposed most AFP modernisation requirements. Such requirements, he said, are “supposed to be confidential and top-secret capabilities … [but] we are not exempted from posting these requirements in our invitations to bid.”

Janes understands that the proposed new law stems from Executive Order No. 18 (EO 18), which became effective in April 2017 and empowers Philippine Defence Secretary Delfin Lorenzana to “identify and institutionalise” measures that will improve defence procurement.

The EO 18 has prompted a range of reviews and audits of procurement processes undertaken by the AFP and the Department of National Defense (DND). Collectively, these measures are an attempt to address the Philippines’ cumbersome defence procurement system, which is prone to significantly delay acquisition projects.

Problems with the system include a variety of requirements on bidders to qualify as a preferred tenderer. The requirements, which some industry officials have previously described to Janes

Kenny Stills could bring a draft pick in trade