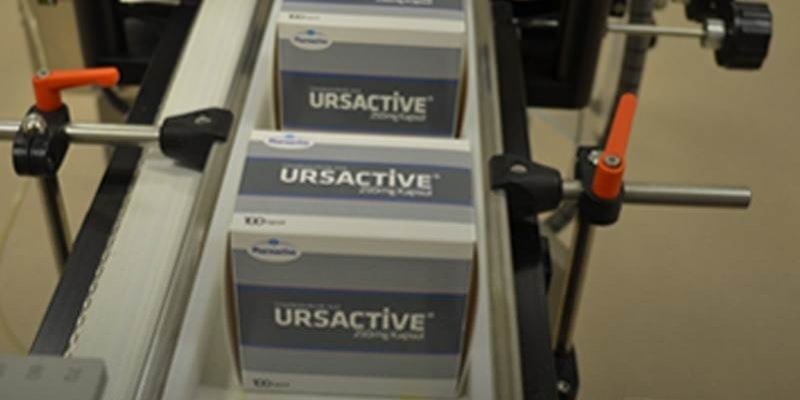 Pharmactive Ilaç Technical Operations General Manager Fatih Elay said in a report published by Turkish daily Dünya on Monday that the production process of five biotech drugs, which they developed jointly with Polus, was completed, and clinical trials were initiated.

He said that if the results came back positive from those trials, they will make the factory investment in Turkey and build a factory that mirrors the one they currently have in Incheon.

“We anticipate that the processes for clinical studies and licensing will be completed in 2022,” he said, emphasizing that the facility expected to be built in Turkey will also share know-how with the company in South Korea.

Explaining that the new factory will address the need for biotech drug imports, Elay said that the sector is growing in this field and that they want to take a fair share from the growing market while reducing Turkey’s dependency on foreign sources. Elay said Turkey has the necessary infrastructure for the production of biotechnological drugs.

The company, which entered the pharmaceutical industry in 2010, initially focused on value-added production with global investment partnerships. In 2013, it commissioned its Çerkezköy facilities in northwestern Tekirdağ province with an investment of $200 million (TL 420 million at the time). The factory was built on an area of 108,000 square meters (26.7 acres) and earned the European Good Manufacturing Practices (GMP) certificate.

Elay said Pharmactive Ilaç allocates approximately 6% of their turnover to research and development (R&D) studies every year. He noted that the company plans to carry out sales and marketing activities with 36 countries for the drugs currently in development.

Elay said their efforts to increase cooperation in the sector are continuing, noting that the company is currently conducting negotiations with a global company for product development. He said that while Pharmactive Ilaç has boosted its activities in Europe, a drug recently developed by the company will also enter the Chinese market soon.

Supply chain radar: Pfizer logistics must be as good as its science