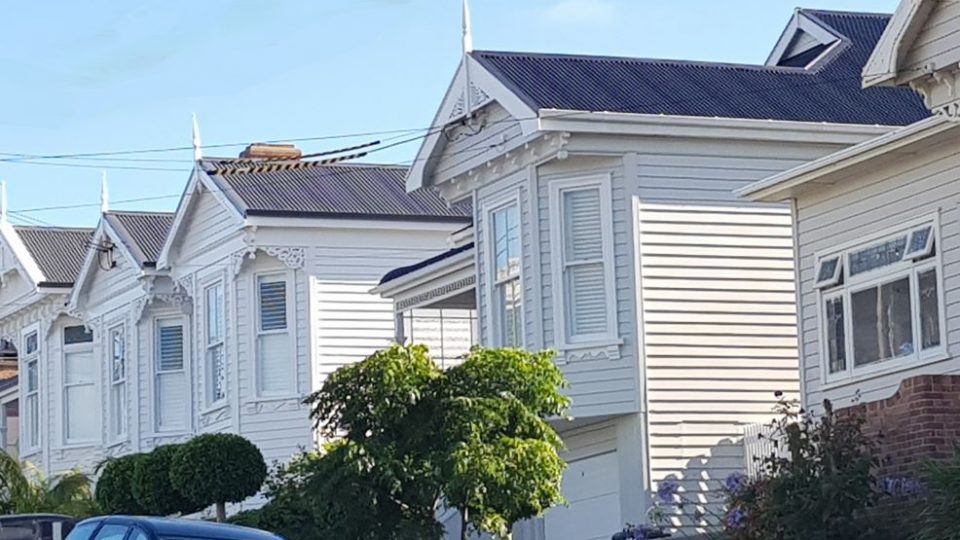 The current housing debate has a pathetic sense of déjà vu about it. Before the 2017 election Labour successfully hyped the then housing situation into a crisis and implied it had all the answers if elected to government.

But now, one term of Labour-led government later, the situation is worse than ever. Housing prices have sky-rocketed, nowhere near enough houses are being built, and waiting lists for public housing have soared. And the responsibility for this deteriorating situation apparently lies with everyone else.

Labour still keeps blaming the previous government; National blames Labour and the Reserve Bank; the Reserve Bank blames trading banks for too liberal lending policies; trading banks blame the Reserve Bank for changing the rules; local authorities and developers blame the Resource Management Act; and, according to the Real Estate Institute, the fault lies with the demand caused by first-home buyers. Yet as this pass-the-parcel blame game continues, not one extra house is being built because of all the shouting.

The government that alleged it had all the answers before it came to power now seems all at sea, with little idea what to do next. It has long since abandoned its previous flagship Kiwibuild policy as a disaster but has done nothing to replace it. Instead, the Prime Minister now promises to “take advice” which looks increasingly plaintive, and hardly inspires confidence.

Yet there are some points of agreement amongst this disjointed cacophony of noise. Everyone seems to agree that there are not enough houses being built, and that the cost of housing is far too high. It is what to do about it that no-one seems able to agree upon.

There are many players with a legitimate vested interest in the housing issue – central and local government; the banking and financial sectors; the construction industry; social service agencies; property investors and residential home buyers; renters and the homeless. All have a perspective to offer and a contribution to make in resolving the issue. But, at present, no-one is really listening to what anyone else is saying. Everyone seems far too interested in pushing their own barrow, which is why nothing coherent is happening.

The escalating sense of drift is becoming intolerable. The government must move beyond just wanting to take more advice and show some leadership on the issue.

A good starting point would be to stop looking at housing issues in a vacuum, and treating them like symptoms to be addressed, one by one, but rather as an inter-connected coalition of issues that need to be focused on collectively. This is not just the government’s problem, but one that involves all the groups involved in housing – and they all need to be part of both developing the solution and its eventual implementation.

So, it surely makes sense to bring them all together in a National Housing Summit to develop a single, comprehensive, integrated national housing strategy, to which they would all be required to commit to and take ownership of. That strategy should include specific performance targets, with each sector from central government outward accepting responsibility for meeting them. Each sector could then be held to account for the delivery of its agreed targets. Such a process would be transparent enabling the public to see clearly where and why the blockages might be, and the solutions required to overcome those.

As the Covid-19 crisis unfolded the government was able to make considerable play of the fact that we were all in this together, and that effective solutions required the support and participation of everyone. It was extremely successful in that approach, and the country responded to the frequent exhortations to the “team of five million”. Well, now it is time to apply the same leadership to the housing crisis.

But for the moment, everyone involved in housing seems to be doing their own thing, which not only means nothing is actually happening, but is also a considerable and pointless waste of resources and expertise. It has often been said that nature abhors a vacuum, yet the indecision and uncertainty currently affecting housing policy means that is precisely what we have now. It cannot go on.

No one credibly expects any government to have all the answers. They cannot – but they do have the unique capacity to bring together those with the relevant expertise to develop and implement the best solutions. Right now, that is what we should be holding the government to task for, if we are serious about addressing the housing crisis.

If the government really wants to do more than just continue to “take advice” on the issue, convening urgently a National Housing Summit of all the relevant interests to develop a plan for the future would be a very good place to start.

*Peter Dunne is the former leader of UnitedFuture, an ex-Labour Party MP, and a former cabinet minister. This article first ran here and is used with permission.