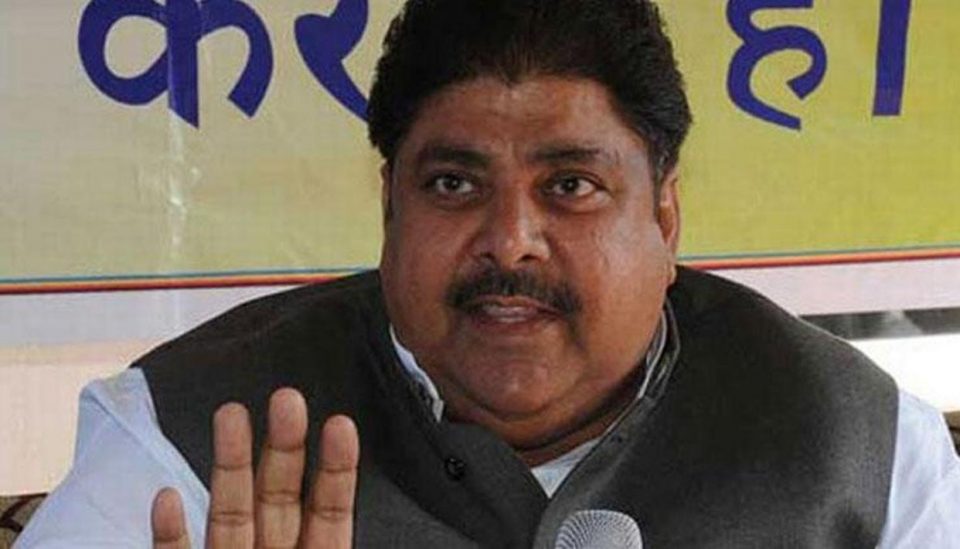 Indian National Lok Dal senior leader Abhay Singh Chautala on Thursday called upon people to back farmers against the Centre’s agriculture-related laws and said the Union government should bring a legislation to ensure procurement of crops at the MSP.The INLD leader also claimed that he can go to “any extent” to fight for people’s rights.

.The Centre should bring a law which guarantees a minimum support price (MSP) for a crop and a criminal case should be filed against those making purchase below that, he told reporters here while asking people to back farmers.

Taking a veiled dig at his nephew and Deputy Chief Minister Dushyant Chautala, who also holds the charge of the Haryana Food, Civil Supplies and Consumer Affairs Department, the INLD leader said the government had promised that every single grain of crop will be purchased at the MSP.

Abhay Chautala said he (Dushyant) had said if farmers did not get the MSP, he would resign.

Now the government has been exposed as farmers’ paddy crop has not been procured in the mandis in the state for the past four days. Will he resign,” he asked targeting Dushyant.

Responding to the question that Dushyant often dubs him as a “non-serious politician”, the INLD leader said had he taken him seriously, he would not have faced this situation “where people are questioning him” whether he stands with farmers or is against them.

(This story has not been edited by www.republicworld.com and is auto-generated from a syndicated feed.)