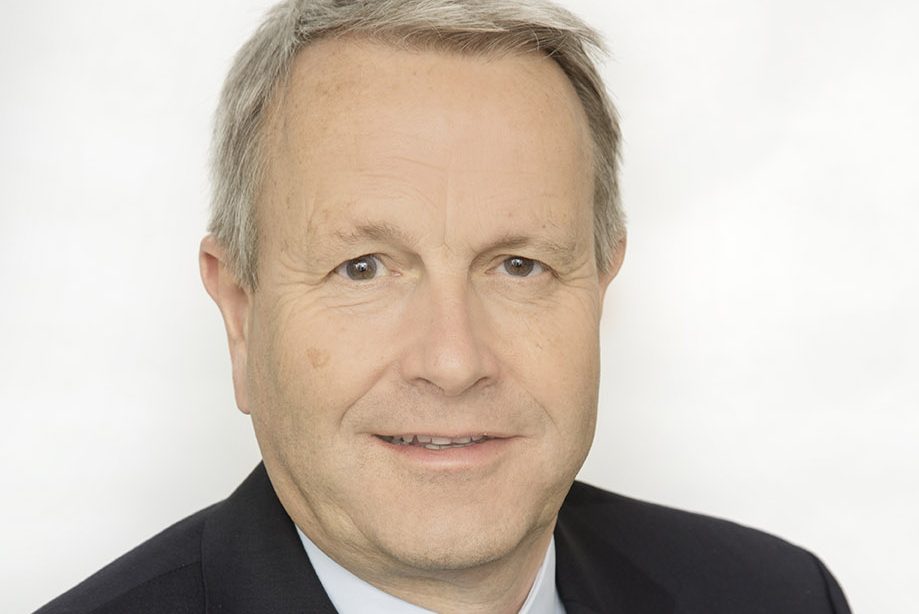 Meadow Foods, the UK’s largest independently owned dairy group, has announced the appointment of Per Harkjaer as chairman.

Per replaces Simon Chantler who will remain on the board as a non-executive director and remains a substantial shareholder.

He has overseen the business from a start-up to an ingredients manufacturer operating across four sites and turning over £450m. He will continue as an active board member and the largest individual shareholder in the business.

Per is a hugely experienced chairman with more than 20 years of executive level experience in the global foods and drinks industry. His experience includes holding the position of group CEO at United Coffee and Findus Group as well as time spent in leadership roles at Toms Group and Unigate.

As well as senior executive roles, Per is currenty vice chairman of Caffitaly and chairman of Scandanavian businesses Løgimose Meyers and Scandic Standard. Both as an executive and board member, Per has worked extensively with private equity partners to build and grow the businesses in which he has been involved.

Simon Chantler said: “We are delighted to welcome Per to the Meadow Foods board. He brings a wealth of complementary expertise in food, manufacturing and innovation, as well as a proven ability to deliver growth for global food businesses.

“We are excited by this next phase in the company’s development as we continue to create new opportunities for our producer partners, customers and employees.”

Simon will assume the role of a non-executive director, and will continue to work closely with the rest of the Meadow Foods board and management team in delivering Meadow Foods’ continued strategy of growing the business through both organic expansion and acquisitions.

Per Harkjaer said: “Meadow Foods has matured as a business significantly in recent years and I’m excited to be joining the board and to support their ambitions for continued growth.”

The appointment comes following the strategic investment from Exponent into Meadow Foods in August 2018. Since then, the business has acquired leading inclusion business Nimbus Foods, Roil Foods and Fayrefield Liquid and has made a £4m investment in new plant-based food manufacturing capabilities.

Lucky Penny Procurement has appointed Mike Walden as its new non-executive director as it strengthens its executive board.

Mike has more than 30 years’ commercial experience within private equity and blue chip companies such as Sainsbury’s, Compass Group and V.Group, as well as having worked for a number of industry leading organisations at executive board level. He has also successfully bought, grown and sold his own companies within the FMCG sector. 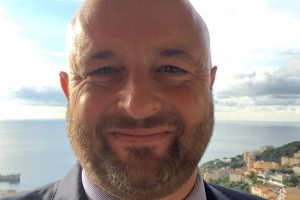 Liverpool-based Lucky Penny Procurement has also developed its own procurement platform, ChorQ, which utilises blockchain technology to improve efficiencies and traceability throughout the supply chain.

Mike said: “I am delighted to be working with the excellent Lucky Penny team. They have great experience and expertise which, when combined with their market leading ChorQ blockchain platform, creates a formidable combination.

“These are very exciting times for blockchain within the supply chain and Lucky Penny Procurement will be at the forefront of its evolution.”

North West law firm SAS Daniels is announcing a raft of new appointments to its conveyancing team following a surge in property transactions in the region.

At the Macclesfield office Danni Bedford has been appointed conveyancer and Melanie Daniels conveyancing assistant. 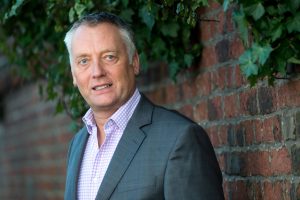 Nigel Read, head of the residential department at SAS Daniels, said: “We have welcomed five fantastic additions to our Stockport and Macclesfield offices who will work closely with our clients at every stage of the conveyancing process. They bring a wealth of experience and local knowledge to our team.

“We’re in the fortunate position that we are able to grow our team. Across our four offices, our conveyancing teams have experienced exceptional demand due to the stamp duty holiday and pent-up demand after lockdown.”

SAS Daniels provides a full range of legal services and has four offices located in Chester, Congleton, Macclesfield and Stockport.

Chester-based alternative network operator ITS, has announced two new appointments as it realigns to strengthen its senior management team and delivery capabilities to fulfil a growing pipeline of full fibre projects across the UK.

Mike Goodwin has joined ITS from CityFibre’s Fibre Nation to take on a newly-created position as head of network architecture and operations. Reporting to CEO Daren Baythorpe, Mike will take responsibility for designing and assuring ITS’s network infrastructure.

In the midst of lockdown, ITS recruited telecoms heavyweight Darren Shenkin as director of strategy & innovation. Also reporting to Baythorpe, Darren is responsible for developing the network strategy of the business. He comes with a CV that includes senior posts at Hyperoptic, Community Fibre, Plusnet and BT. 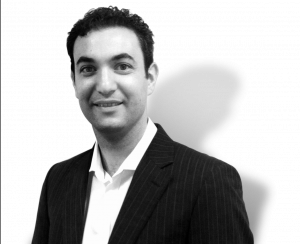 As part of its recruitment drive, ITS has also increased its partner development and technical teams including fibre designers and planners.

Daren Baythorpe said: “It is a very exciting time for ITS as we continue to deliver full fibre infrastructure where it is needed, including Blackpool and Tameside here in the North West, working closely with our partner community. Having the right people driving this is vital.

“I am thrilled that Mike Goodwin and Darren Shenkin have joined us, and their respective experience will add immense value to ITS when time is of the essence in this race to a gigabit-capable UK to fulfil the Government’s 2025 ambitions.”

ITS secured funding from Aviva Investors at the start of the year and has continued to roll out full fibre infrastructure during the pandemic. It has recently completed a 21km full fibre network serving businesses in Greenwich, London and has continued to extend its Faster Britain network footprint across Blackpool, Bristol, Nottingham, Hammersmith and Fulham and Tameside, Manchester.

KPMG’s restructuring practice in Manchester has announced the appointment of a new associate director, building on a year which has seen the team lead on a number of high-profile engagements and invest in its talent with 11 promotions.

Luke has a wealth of experience across a broad range of turnaround and restructuring services, having worked on a number of large national, international and mid-market assignments across a wide variety of sectors.

In his new role at KPMG, he will be supporting corporates, lenders and sponsors across the North during what looks set to be a very challenging period for the UK economy. 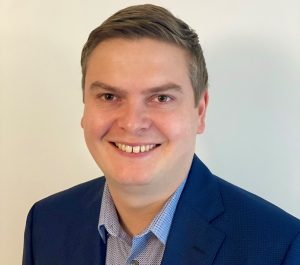 Rick Harrison, partner in KPMG’s Manchester restructuring practice, said: “We’re delighted to welcome Luke back to the team at what is a fascinating and busy time for the turnaround and restructuring profession.

“The impact of the COVID-19 pandemic on organisations large and small across the region has been profound, and many companies are turning to us for advice and support around financial and operational resilience.

“Things such as cash preservation, working capital management, refinancing, scenario planning and stakeholder management are all vitally important right now, as organisations look to emerge from the crisis with stable foundations.”

Rick added: “Luke’s arrival further strengthens our senior team following a string of recent promotions and is testament to the fact that we continue to attract, develop and invest in the very best talent in the market.”

Luke Almond said: “I am really excited to be returning to the place where I started my career. The COVID-19 pandemic has hit most industries hard and I know the Manchester team is working tirelessly to ensure businesses are in the best possible shape to continue operating through this period of uncertainty.”

KPMG said its restructuring practice is the largest in the North comprising more than 90 individuals, and in recent months has worked on high profile client engagements including the administrations of Dawsons Music and Cruden Group, and supervising CVAs for Poundstretcher, Hotter Shoes and Baird Group.