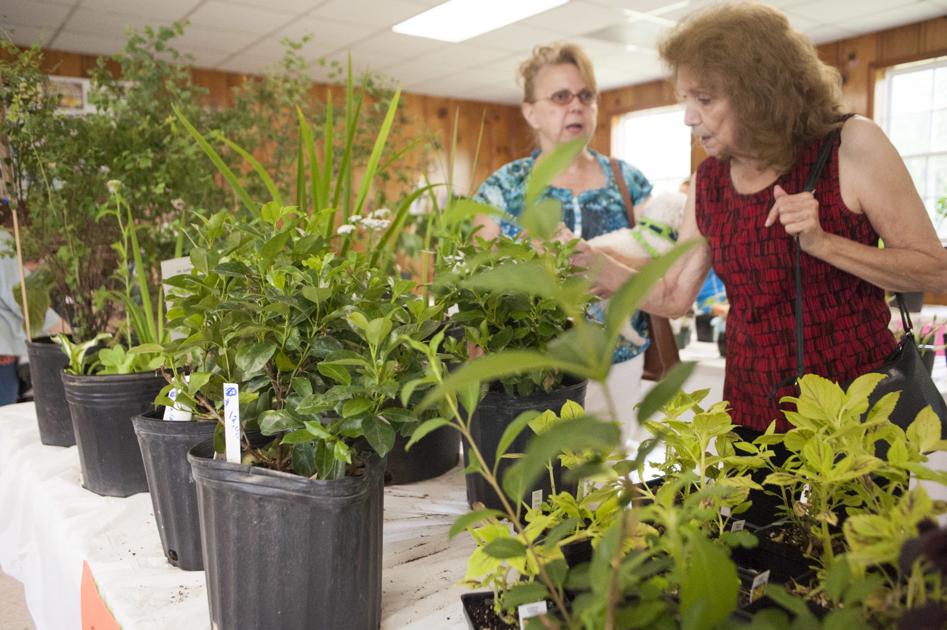 The event was originally planned for April 3-4, but the sale will now take place near J&S Country Store at 2500 Stemley Bridge Road on Saturday, March 21. The sale is being moved up because the club has already purchased the plants, and maintaining a large number over an extended period may be difficult for club members.

Lizz Webb, a member of the Garden Club, said the change comes after Pell City closed the Civic Center, where the event was to be held.

According to Garden Club President Cathy Hudson, the sale has been an annual tradition since the club formed in 1953, making this year its 67th year in operation.

Hudson serves on the sale board, along with board President Deb Fulwood. They said the sale is quickly changing from what it once was.

Last year, the sale’s inventory grew from mostly locally grown plants raised by the club’s 23 members to one filled with plants from other sources such as wholesalers, they said.

They said that decision came as a way to provide more plants and more varieties of plants.

“We used last year as a test for what the public would buy,” Fulwood said of the change.

With that in mind, the club expanded the variety of plants on sale from last year, with more than 500 plants, with 16 different types of hydrangeas alone. Hudson said this outstrips last year’s 400 plants. However, Webb said some varieties of plants could not be procured due to the change in schedule.

“As of last year, what we did was triple what had been done in the past,” she said.

The walking trail covers 2.5-acres. Hudson said the trail is filled with only native species of plants. According to information the Garden Club used for a grant application, the trail holds 800 species of trees and shrubs alone.

The trail also includes an amphitheater, an outdoor classroom, a butterfly garden that often hosts monarch butterflies and a memorial garden.

The club maintains the trail through work days, and individual members of the club work on their own initiative. Club officials also said they have created a junior garden club to help maintain the trail.

Hudson said while last year the sale focused heavily on the walking trail, all profits from the sale go back into the community in one form or another.

“Every penny that we make goes back into the community,” Hudson said.

Hudson said the sale tries to offer better prices than most plant wholesalers. Fulwood said plants tend to be in good condition because they are maintained by club members until the day of the sale.

The plant sale will be from 10 a.m. to 3 p.m. starting Saturday. Webb said it will be held every Saturday while supplies last. She cautioned the location may change week to week, and she asked those interested to keep an eye on the club’s Facebook page, Pell City Garden Club Inc.

Protection or fashion — why not both? Local boutiques embrace shift in fashion