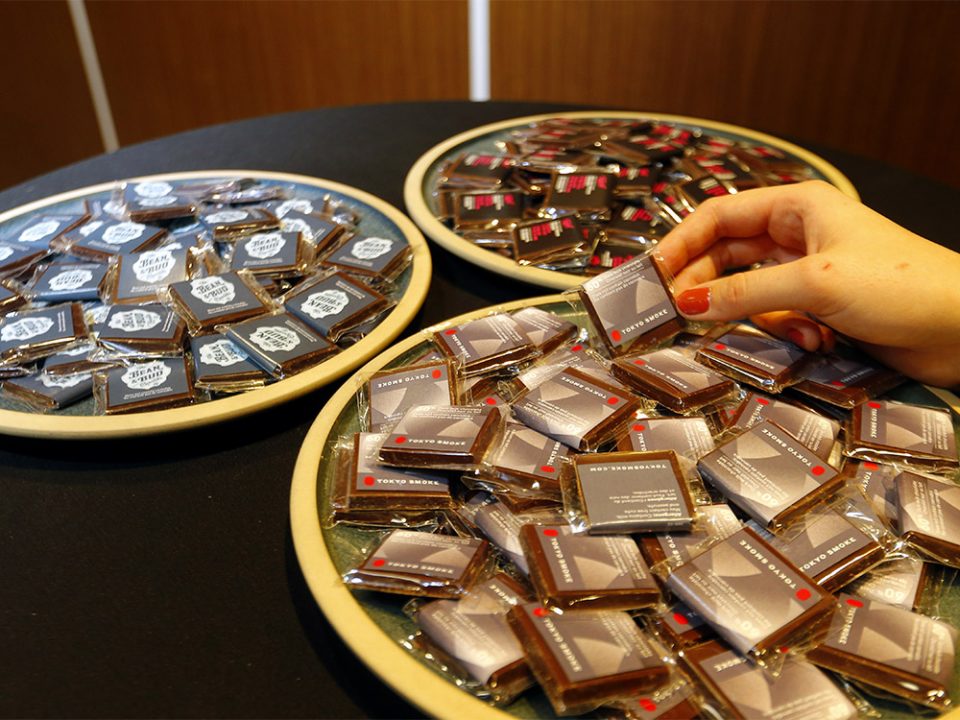 Cannabis retailers say the appetite for pot-infused edibles is outstripping the supply — and the provincial distributor can’t say when that will change.

It’s a replay of what occurred a year ago when logistical and regulatory hurdles created a shortage of cannabis in stores, a bottleneck that led to a six-month halt on new pot shops being approved by regulator-wholesaler Alberta Gaming, Liquor and Cannabis.

“This was definitely to be expected in a brand new industry,” said AGLC spokeswoman Heather Holmen.

She noted 406 cannabis stores have now been approved by the AGLC — by far the most of any province — that share the limited supply.

“I can’t confirm that it will further strain the supply, as Alberta is one of the leading jurisdictions with the most LPs (licensed producers) providing for our market,” said Holmen.

“We are confident that variety and quantity will increase as LPs receive their licences to manufacture 2.0 products.”

The provincial regulator has now signed up 45 licensed producers to supply the Alberta market, with more than half of them expected to add to the edibles supply sometime this year, said Holmen.

She said the AGLC has yet to receive cannabis-infused beverages and coffee/tea packets from licensed producers.

“Anything we can get our hands on, we’ll put into the inventory system,” said Holmen, adding that’s dependent on how quickly licensed producers make them available.

Retailers say some of the edible products they receive from the AGLC are far less than they order, one saying it’s just over 50 per cent.

The most popular items — chewable candies — are quickly sold out, say store operators.

“Edibles are selling very well but there’s definitely been some challenges with the regulatory system,” said Nathan Mison, chairman of the Alberta Cannabis Council, which represents retailers and producers.

He said Health Canada approvals of edibles processors has been slow, while the large number of stores in Alberta has limited what’s available.

“Everybody’s fighting over the good products everybody wants, and the AGLC is struggling to fill our orders due to all the competitors in the market,” said Mison.

The looser regulatory regime in Saskatchewan, he said, had retailers selling edibles and vaping products there on Dec. 18, four weeks before most of those products appeared on Alberta shelves.

That supply squeeze is due to a smaller number of edibles producers than there were bud growers at the start of legalization in late 2018, said Ryan Hellard, chief marketing and products officer for Olds-based Sundial Growers.

But he said Health Canada’s relaxation of regulations governing edibles producers should ease that.

“They no longer have to do any cultivation . . . there are a lot of people either getting their processing licences or close to it, so the supply should increase in the next few months,” said Hellard.

For now, Sundial is focused on producing cannabis vape cartridges it supplies to several other provinces.

The provincial government has delayed the addition of cannabis vape cartridges into the Alberta market pending a review of their safety, a move retailers and producers have decried.

The AGLC’s Holmen said she expects a decision on those products to come in a few weeks.

There are a number of Alberta businesses that hope to fill any supply gap with their offering once they’ve either been granted a processing licence from Health Canada or have their production line going.

Edmonton-based Aurora Cannabis said the response to their new products “has been positive.”

“We are working closely with provinces and retailers as these new categories develop,” company spokeswoman Michelle Lefler said in a statement.

Calgary firm Choklat expects to add its chocolate bars, drinks and cannabis-infused sugar packets to the Alberta market in March and is hiring up to 25 new staff to ensure it.

“We’re encouraged by the demand for them and we’re in the process of buying land and building a lab,” said owner Troy Dezwart.

“We plan on expanding and hiring new people.”