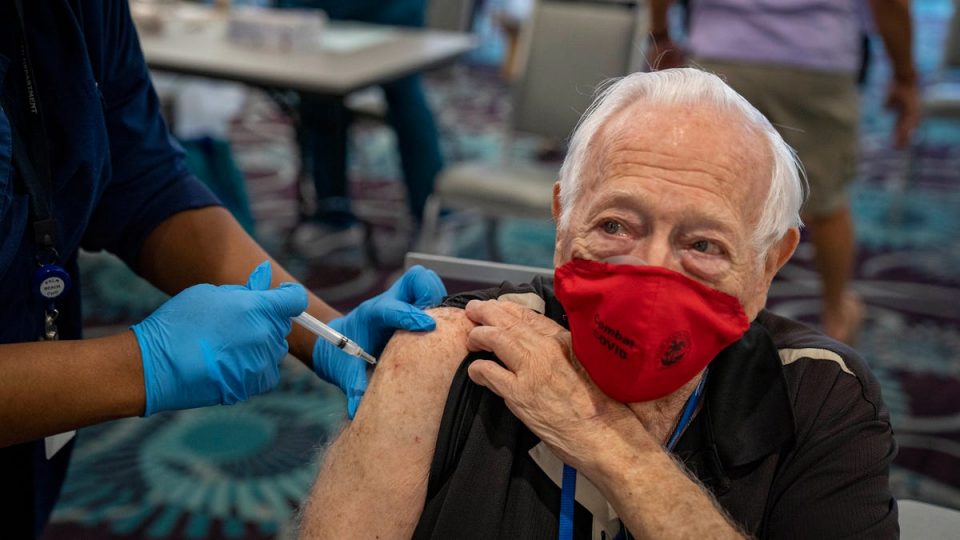 I am appalled at Palm Beach County officials for their COVID vaccine distribution plans. A hotline that only accepts 150 calls? There are more than 150 seniors in my building alone. Whoever is handling the county’s vaccine distribution should be fired for incompetence.

I would be looking at county and city government buildings that are under-utilized at this time — like libraries — for vaccine distribution. Second, instead of a countywide phone line, make it per city to better handle call volume. Third, there are so many people out of work, there should be no problem hiring people to field the phones.

The excuse of no funds to pay for this is unacceptable, as is the failure to get this rectified quickly.

Last week, columnist George Will correctly identified Social Security and Medicare as the greatest drivers of national debt because our population is aging. Obviously, as a result, the system is underfunded. If we recognize, as a country, the societal benefit of these programs, we must be honest with ourselves and be willing to pay for them.

The obvious answer to the problem is to increase the wage limit, where Social Security is deducted, make it permanent at a declining rate or implement a secondary tax such as the one-half of 1% tax on all stock trades that Sen. Bernie Sanders proposed — or some combination of the aforementioned.

One of your letter writers questioned the correctness of the courts dismissing the lawsuits that claimed the election was fraudulently obtained. He questioned how the courts could have reached their decisions without reviewing the facts or merits of the cases. That’s a fair question but the answer is simple.

In virtually all cases, the courts did, in fact, review all of the facts alleged. But they then determined that even if they were all true, the lawsuits failed to allege sufficient facts as a matter of law to rule in favor of the plaintiffs.

In other words, the facts, even if true, were legally insufficient to invalidate votes and overturn the election.

If Biden wants genuine reform, he will begin the process of writing a new federal law to replace the Every Student Succeeds Act and ask Congress to defund the $400 million federal charter school program.

The Palm Beach Post is committed to publishing a diversity of opinion. Please send your views to [email protected] or by mail to Letters to the Editor, The Palm Beach Post, 2751 S. Dixie Highway, West Palm Beach, FL 33405. Letters are subject to editing, must not exceed 200 words and must include your name, address and daytime phone number (we will publish only your name and city.