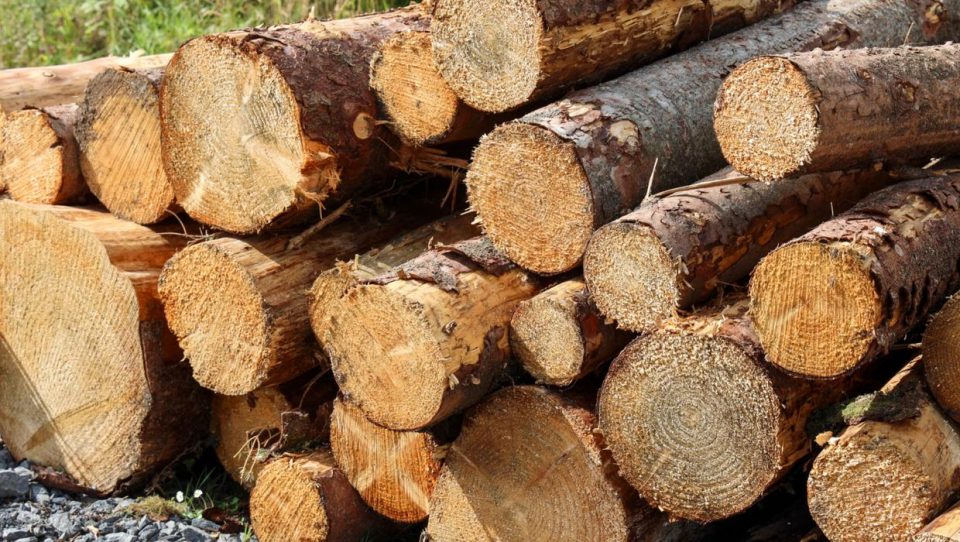 Pallet producers have warned junior agriculture minister Pippa Hackett that a looming shortage of Irish wood could lead to chaos and shortages for exporters here.

The warning comes as concern grows in the forestry sector over an inability to supply customers with timber because of hold ups in the planning have caused a major backlog in felling license applications.

The alert from the pallet sector was contained in a detailed submission to Hackett from Timcon, the UK-based industry body that represents the major manufacturers in the sector both in Ireland and the UK.

More than 8,000 Irish exporters use pallets for their goods and the combined turnover of Irish pallet manufacturers is approximately €130m.

“Ultimately, we feel that there is a real risk that there will be supply shortages in the latter part of this year and most definitely Q1 2021, which will be to nobody’s benefit,” wrote Timcon president John Dye, adding that the organisation was “fully supportive” of draft emergency legislation to try and solve the issue.

He demanded that the legislation be implemented “urgently to ensure that work can commence immediately to reduce the massive backlog of applications”.

The Sunday Independent reported in April that at least 2,000 forestry jobs were under direct threat because of a licensing and appeals logjam that threatened to bring the entire sector to a halt.

“This is one major issue that businesses, who are already working hard to recover from the recent Covid-19 lockdowns need to be concerned about,” wrote Dye in his letter to Hackett.

At the start of the pandemic, the wooden packaging industry in the UK had been classified as “essential” to that country’s supply chain “ensuring the likes of food, drinks, medicines etc continued to be shipped to the likes of supermarkets to ensure that members of the public were not subject to shortages”.

Dye warned Hackett that around 90pc of the world’s goods are moved on wooden packing materials, “which means that any disruption to the supplies will have an almost immediate effect on a country’s economy if goods cannot be exported”.

“In the case of Ireland this would be most unwelcome as it is home to 10 of the world’s top 10 pharmaceutical companies and 14 of the top 15 medical technology companies,” he said, adding that the country was a major exporter of foodstuffs too.

“All of these products were moved on pallets,” he said. Timcon’s UK members were already starting to report lead times for pallet timber as stretching out to six to 10 weeks.

This meant that businesses that were “trying to make up their losses during the Covid lockdown are again looking at potential difficulties and if there was to be a further disruption to sawn supplies due to the lack of logs, this would cause chaos”.

People should back farmers; Centre should bring law for procurement at MSP: INLD