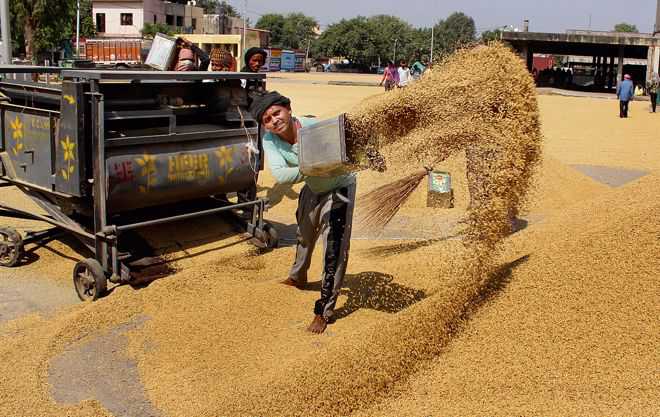 
He said a majority of the paddy arrivals had taken place, so much so that since the past few days there had been no paddy arrival in 477 out of 1,844 mandis in the state with meagre arrivals in others.


Paddy procurement to the tune of 160.91 lakh metric tonnes (MT) has been accomplished till November 19, with the share of government purchases being 159.80 LMT and that of private millers being 1,11,128 MT. As per the 72 hours norm, 100 per cent lifting of the purchased paddy has been achieved and payments worth Rs 26,946.94 crore have been transferred to the accounts of arthiyas/farmers by the government, he added.

What are government procurement set asides for small businesses? A brief history

Once again, world events are changing our supply and procurement priorities