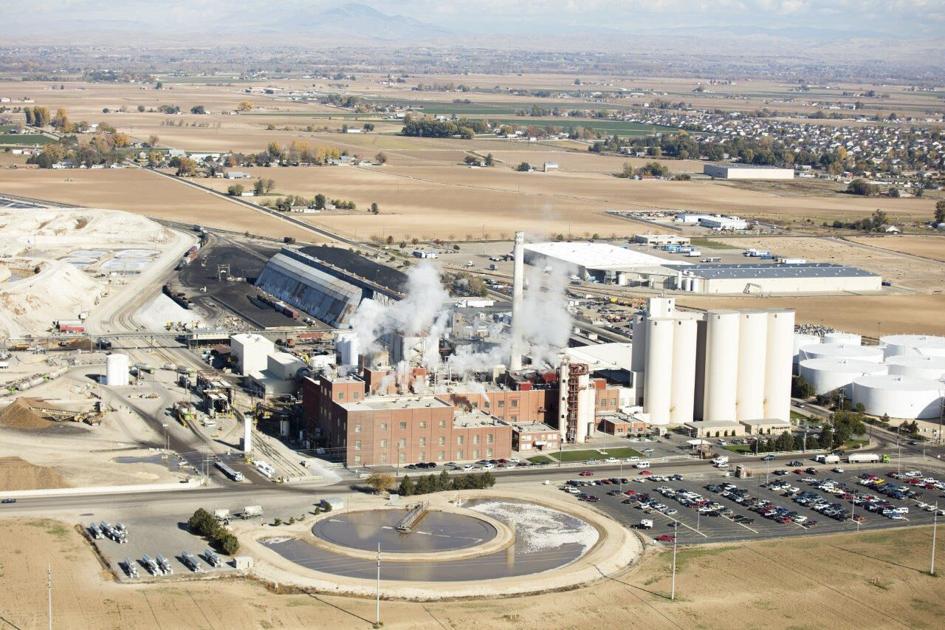 NAMPA — The U.S. Department of Labor’s Occupational Safety and Health Administration is investigating an explosion at Amalgamated Sugar that sent one employee to the hospital and injured four others Monday morning.

A Department of Labor spokesperson, who confirmed the OSHA investigation to the Idaho Press in an email, said the incident is currently an open case, and “we cannot provide further information or details at this time.”

Anderson said four were treated with minor first aid, and one was taken to a local hospital for further examination. None of the injuries have been deemed life-threatening, she added.

The employees were wearing appropriate fire protection gear, as per the company’s normal procedure for opening the steam dryer, Anderson said.

At this time, property damage as a result of the explosion appears minimal, and it remains unclear what prompted the eruption. Anderson said the Nampa Fire Department offered its assistance following the explosion.

“We are still investigating the situation, and will release more details as they become available,” Anderson told the Idaho Press.

In the last 35 years, four people have died at Amalgamated Sugar’s Nampa facility. The most recent fatality was in 2009 with the death of worker Mario Munoz, 45, whose body was discovered in an auger — a piece of machinery used to transport sugar from one area of the plant to another. The company agreed to pay $18,900 in fines related to the accident, per an informal settlement with OSHA officials.