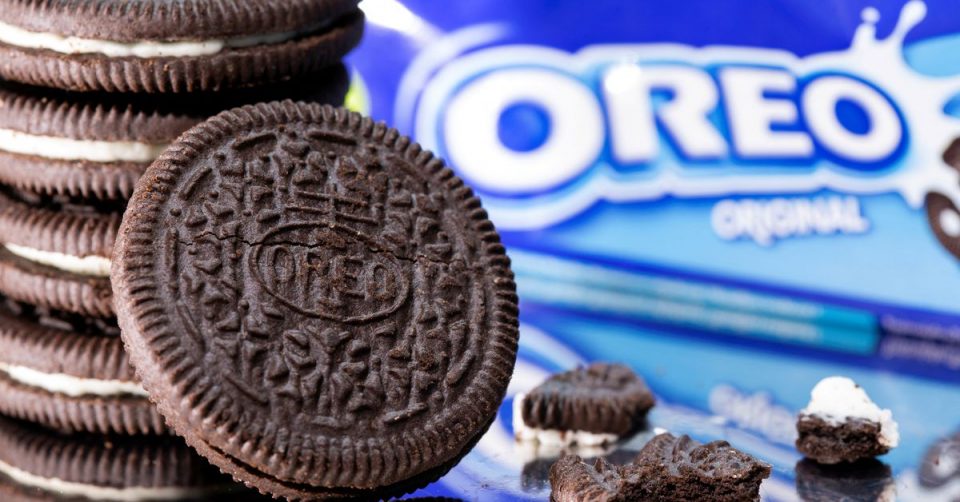 NEW YORK, March 31 (Reuters) – Oreo cookie maker Mondelez International Inc (MDLZ.O) said its plant in Trostyanets, a town in eastern Ukraine, has suffered “significant damage” because of military action due to the war.

The company added that to the best of its knowledge, no employees were injured in the attack. The Oreo plant – one of at least two Mondelez factories in Ukraine, according to Mondelez employees – was closed as soon as the war began, Mondelez said in an emailed statement. Russia invaded Ukraine over a month ago in what it calls a “special operation”.

The United States assessed this week that Ukrainian forces have taken back Trostyanets from Russia. read more

Mondelez, which makes Milka chocolate and other locally-branded biscuits in Europe, said telecommunications outages in the Trostyanets area have made it challenging to reach all of its employees. The company is also working with Ukrainian authorities to resupply water and power to the area and is donating wheat and sugar to local non-governmental organizations.

It is too soon to tell what the next steps will be for the plant, Mondelez said.

Facing pressure to leave Russia in March, the Chicago-based snack manufacturer said it would scale back “non-essential activities” there while helping maintain food supply. CEO Dirk Van de Put condemned the aggression and called for an end to the war in a memo on the company’s website.

The company has faced criticism for continuing to operate in Russia.

European Logistics: From one crisis to the next

“Charlie and the Chocolate Factory” Actor Scott Fuss Joins Us!

Letter to the Editor: Summit County is a unique kind of factory