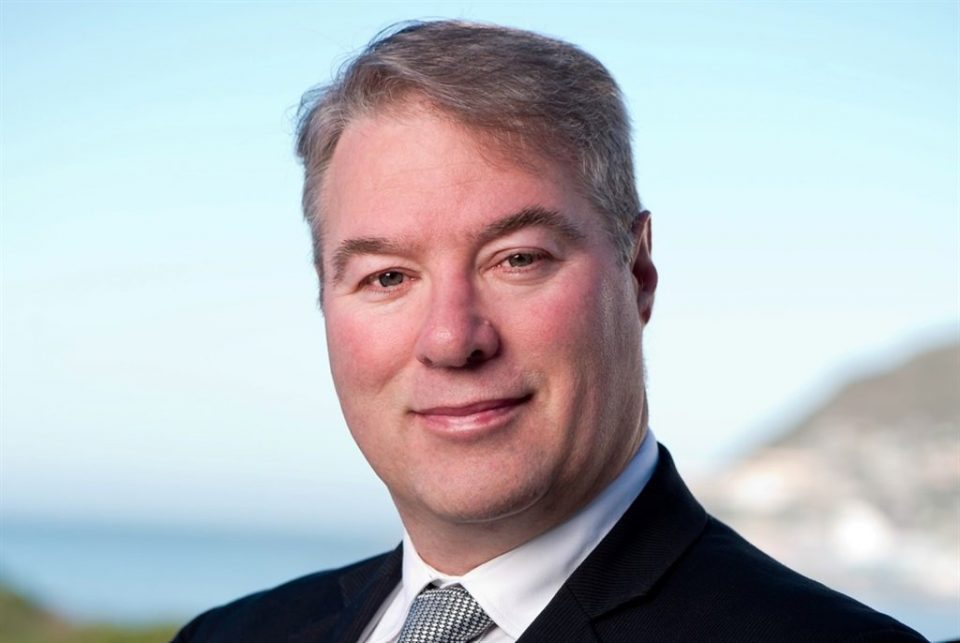 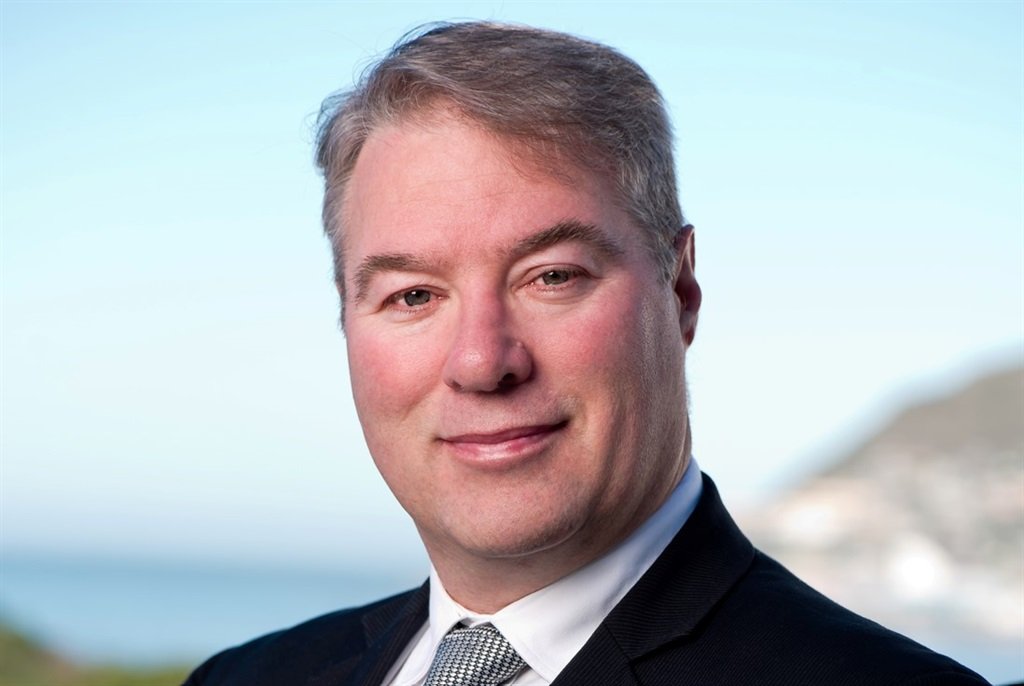 Europe and the US are seeing record levels of M&A activity. This hasn’t reached South Africa yet – but John Blake expects it to, not least because local businesses are bargains.

Heineken’s proposed R40.1 billion offer for Distell is the latest in a series of notable bids for large South African businesses. This follows DP World’s recent proposed R12.7 billion offer for Imperial Logistics and PepsiCo’s R26 billion acquisition of Pioneer Foods in 2020. A key driver for all three deals is using the local companies as a platform for African expansion.

Could this be indicative the country is the next hot spot for merger and acquisition (M&A) activity?

Typically, our businesses are bargains compared to their overseas counterparts.

With M&A activity at an all-time high in Europe and the US, it is likely that there will be further spill-over to local shores; especially given the select value proposition that certain South African companies present. This has major positive implications for the country’s economic recovery prospects.

Local companies are generally subject to a risk premium, which discounts their value, making them cheaper than like-for-like companies overseas.

South African companies that are profitable and globally competitive are being sold at a significant discount compared to their global peers.

The main reason for the discount is the inherent risk factors attached to South African and African companies. This risk premium is reflected in the country’s undervalued currency and high cost of borrowing.

Translink South Africa recently advised a local investment holding company with their acquisition of a SA-based manufacturer of high-tech ink for digital printers. Their client is an example of this in action.

The target earns 85% of its revenue in US dollars, exports to 80 countries, and boasts a state-of-the-art manufacturing set up. This company could be anywhere in the world. Yet, because it’s in South Africa, it was sold at a significant discount compared to peer transactions in its sector in the US and Europe. It was an incredible deal for our client.

There’s lots of gloomy news dominating discourse around South Africa – from the looming drop in the country’s credit rating, to load-shedding, government borrowing, looting and more. This means most companies listed on the JSE are viewed through the same lens. As such, when people invest here, they expect higher returns to compensate for the risk , which means they’re serially undervalued.

But, many top-performing local companies have different, far more positive risk profiles. Between 2015 and 2021, Mergermarket reported 145 transactions involving South African companies as buyers or sellers, across all sectors, with the EBITDA multiple disclosed.

The average multiple paid for SA companies is 6.2 times EBITDA in the past 12 months; according to the Argos Index – which tracks the prices paid for mid-market companies in Europe – average deal multiples have climbed to an all-time high of 11.6 times EBITDA in Europe for the same period.

Some of the recent large local deals were done at deep discounts:

South African companies in certain sectors are often more profitable than their overseas counterparts. Most local sectors are dominated by a few large companies and lack the level of competition from mid-sized companies in the same sector that would constitute the bulk of most sectors in more mature foreign markets. Also, many top-performing local companies have mitigated risk, exporting and diversifying away from SA risk and hence offering lower risk profiles.

Clearly, many big-name brands are starting to realise this and are prepared to pay a premium for top SA companies.

Foreigners are prepared to pay what is considered a premium by South African standards for the cream of our local company crop’ because of what they’d expect to pay for these companies in their home markets.

We advised on the disposal of South Africa’s largest hazardous waste disposal company in 2019. We marketed the company locally and abroad. On average, offshore companies offered us 30% more than local companies. The offshore companies viewed it as an opportunity for strategic intercontinental expansion, whereas local entities saw it as more of a “bolt-on” addition to grow their existing operations.  This difference in thinking may also account for offer discrepancies.

Business is booming – and it’s just the beginning

Europe and the US are experiencing the highest levels of M&A activity ever on record. This hasn’t reached South Africa yet – which is sitting at 2019 levels. But we he expects it to.

There’s a lot of money moving around overseas which should fall all the way through here.

In fact, it’s already started to. We’ve seen some massive deals in the last year.

This is a good news story that shows that strong confidence in South African companies is returning.

They offer unparalleled value for money and prospective profitability. Right now, many eyes are on the country as the next major opportunity for M&A activity.

“Climate-Washing” Risks and How to Mitigate Them | Knowledge