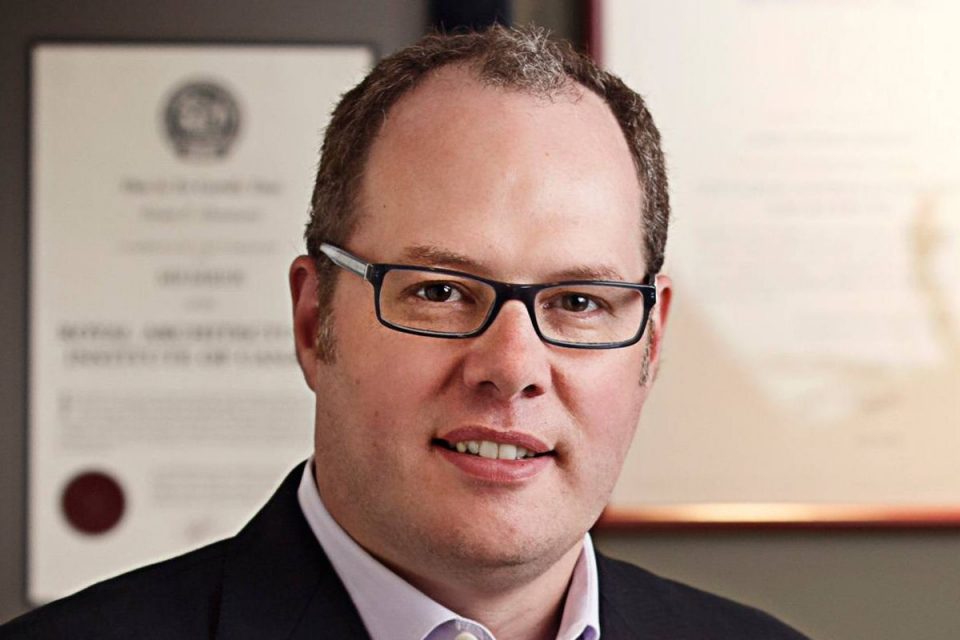 We have a problem with procurement.

Procurement is the way public institutions such as governments purchase professional services and materials. It starts with a request for proposal (RFP), an open call by organizations for work that specifies the conditions by which they’ll grade and then select the bidder to whom they’ll award the project. Canada’s process is supposed to be fair and transparent, and it should deliver good value for the use of public funds to design and build the physical infrastructure on which society depends.

But procurement here is fundamentally broken. If we are to trust our institutions, we need to fix the way that they spend our money on services.

For starters, even though specific criteria in each RFP becomes a contractual obligation for whomever is awarded the deal – at the risk of inviting a lawsuit – RFPs simply do not provide the transparency that they’re supposed to. Because procurement doesn’t sound exciting, RFPs don’t often receive scrutiny.

In March, for instance, a CBC investigation found that the City of Ottawa had awarded Quebec engineering firm SNC-Lavalin a $663-million contract to expand its light-rail transit system, even though SNC twice failed to meet the RFP’s minimum technical-score threshold; the city only cited vague concerns about “legal challenges” as the reason for proceeding with SNC’s bid and then accepting it when it set the lowest price. Without accountability after the fact, taxpayer money was spent without any clarity on how that decision was made.

In the name of winning the RFP, companies are also willing to make promises that are implausible or impractical. For instance, constructing a new LEED Gold-certified sustainable building is nearly impossible in places such as Canada’s North, where the remote setting offers expensive obstacles to achieving the certification’s requirements around public transit, water-use reductions and energy conservation.

But that doesn’t stop bidders from making claims to the contrary if that is what the RFP foolhardily asks for. There is no room for the nuance required to explain these issues in the RFP submission, or for better-value alternatives; context is seen as cluttering confusion, rather than useful explanation to make a more productive decision on behalf of the public interest.

RFPs have been increasingly driven by a race to the bottom on cost; all else being equal, a low price represents good value for the taxpayer, right? But that’s not always the case. If the price is too low, there becomes a risk that the ultimate cost could be borne out down the line. And in August, a large military project was awarded to a team that was neither the best qualified on technical grounds, nor the best team over all, raising the question: What do bidders target if not to be the best?

Last winter, the federal government issued an RFP for secure, mission-critical RCMP infrastructure so that four teams would be selected for multiyear, standing-offer contracts. Teams had to score at least 67 per cent on their technical submission to be considered for further review. Three teams scored well, landing the first, third and fourth places. The fourth team missed the cutoff for the technical round by three-tenths of a percentage point, but came in second over all because of a low price. Cheap may not be good enough.

A modest investment in design can reap big payoffs in quality results, reducing operating cost, maintenance and improving long-term value. That was the conclusion of a 2006 guide, published by the Federation of Canadian Municipalities and the federal government – a guide that is routinely ignored. But either way, how can the public appreciate its investment if we continuously undermine the companies bidding to deliver excellence in an opaque decision-making process?

If RFP bidding is premised on the idea that it is fair and clearly laid-out, this unfairness is a direct threat to the whole design and construction industry and, as a result, a threat to the public interest. RFPs for the design of infrastructure deliver work that has lasting, even historical impact on our cities and our country. Buildings, and our overall built environment, are created for people. Manipulating the procurement process to mislead, underserve or restrict creativity harms all of us. It ruins jobs, undercuts quality and imposes long-term dissatisfaction in the quality of our surroundings and undermines public trust in what we build.

There is another choice, however. Quality-based selection – which examines only bidders’ skill, experience and other essential attributes, and then leads to the negotiation of a fair price for specific services rendered – promotes innovation and creativity. It is a model that discloses professional fees in a transparent way that is fair to all bidders. It promotes the idea of procurement as a social good. It is also the only legal model for procurement of professional services in the U.S. for the past 45 years, so we know it works.

If we want the built environment we aspire to, we need to start by focusing procurement on quality and a commitment to excellence. If we don’t reform procurement, we’ll settle for mediocrity.