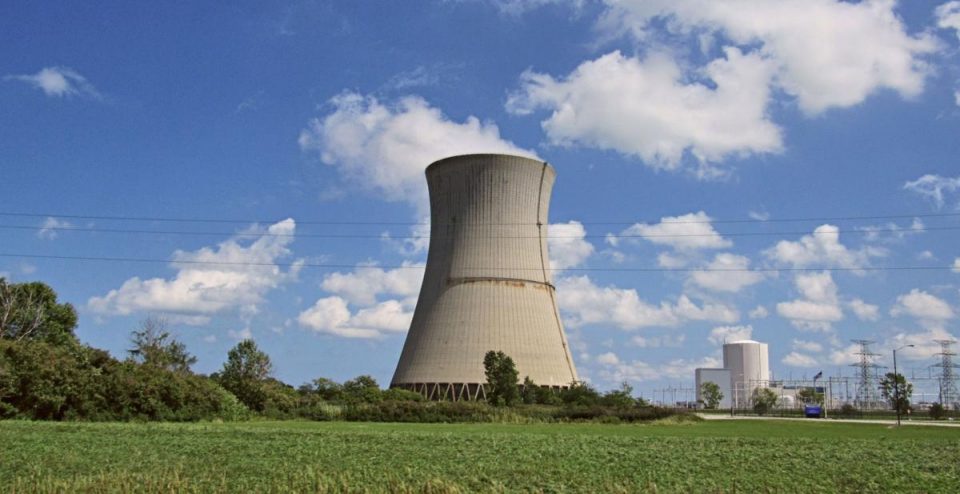 Mark Twain is quoted as having said, “We have the best government money can buy.” Unfortunately, that observation can still ring true today. But Ohio lawmakers have a landmark opportunity to show they can’t be bought – by repealing a corrupt energy law. Time is ticking though – legislators must act quickly to keep every Ohio electricity bill from rising come Jan. 1.

That’s why my organization, the Electric Power Supply Association (EPSA), recently joined a diverse group calling on Ohio legislators to repeal the corrupt House Bill 6 (H.B. 6). What some called the “worst bill in history” passed under a cloak of dark money, alleged bribery and other illegal and undemocratic activity to secure a billion-dollar bailout for power plant owners and shareholders. The activity surrounding H.B. 6 led to the arrest of Ohio House Speaker Larry Householder and put Ohio in national headlines for all the wrong reasons. Worst of all, the bailout – unless action is taken – will add another new charge to the monthly bill of every Buckeye electric customer through 2027 beginning this January.

Nearly everyone agrees that the political tactics used to pass H.B. 6 cannot be condoned and customers deserve to keep their hard-earned money. But that hasn’t stopped the nuclear industry from continuing to pressure the Ohio legislature.

In a recent op-ed, the head of the organization representing U.S. nuclear companies including FirstEnergy Solutions, now Energy Harbor, attempted to disconnect policy outcomes from the tactics used to pass H.B. 6 and suggested the companies should still get taxpayer support. She tried to equate the shameful process to just another unfortunate case of political “sausage-making.”

In the piece Maria Korsnick, president and CEO of the Nuclear Energy Institute (NEI), tried to distance her industry from the scandal. But NEI strongly supported and testified on behalf of H.B. 6’s nuclear and coal bailout – it was not a distant observer of state affairs. In full disclosure, EPSA and its members strongly opposed H. B. 6.

During my service in the Ohio House of Representatives and as Chairman of the Public Utilities Commission of Ohio, I was charged first and foremost with doing what’s right for consumers and constituents. Later as an industry representative, I testified against H.B. 6.

I am deeply troubled by the trust that has been lost and the apparent lack of interest in correcting this situation on the part of some state leaders. As the leader of the national trade association representing competitive power suppliers, I also know a thing or two about sausage-making. Compromise has always been part of politics. But a thoughtful, transparent approach to achieving an appropriate middle ground is a far cry from accepting the outcome of illegal conduct, corruption, bribery and other undemocratic tactics that are alleged to have taken place in Ohio.

All resources, including nuclear, have a role in building our energy future. EPSA does not oppose nuclear energy. Our member companies own and operate competitive nuclear plants that earn their keep in the market without subsidies – while providing and building clean, renewable and reliable resources at the least possible cost to customers.

Consumers deserve a transparent, fair and competitive process that doesn’t leave them paying more to get less. I urge Ohio legislators to insist on “fixing the sausage factory” and show industry leaders they need to hold their members to a higher standard. Illegal conduct, intimidation, and bribery in place of fair competition and sound policy making should never be tolerated. We must send a strong signal to the public that corruption will not stand. Repeal H.B. 6 and only then consider how to address energy policy. The people of Ohio deserve nothing less.

Mark Twain also said, “Do the right thing. It will gratify some people and astonish the rest.” Elected leaders need to do the right thing. First, repeal H.B. 6 to restore public trust. Then work with all parties to put Ohio on a path toward a stronger, cleaner, more affordable energy future.

Todd Snitchler is president and CEO of the Electric Power Supply Association, which represents competitive power suppliers owning and operating more than 150,000 MW of generation resources throughout the U.S. including natural gas, renewables, battery storage, coal, and nuclear. Mr. Snitchler is former chair of the Public Utilities Commission of Ohio and an Ohio legislator. EPSA is a member of the Coalition to Restore Public Trust, advocating to repeal H.B. 6.

US big-ticket factory orders up 1.2% in February

What needs to be done to scale up aquaculture operations in the Near East and North Africa?