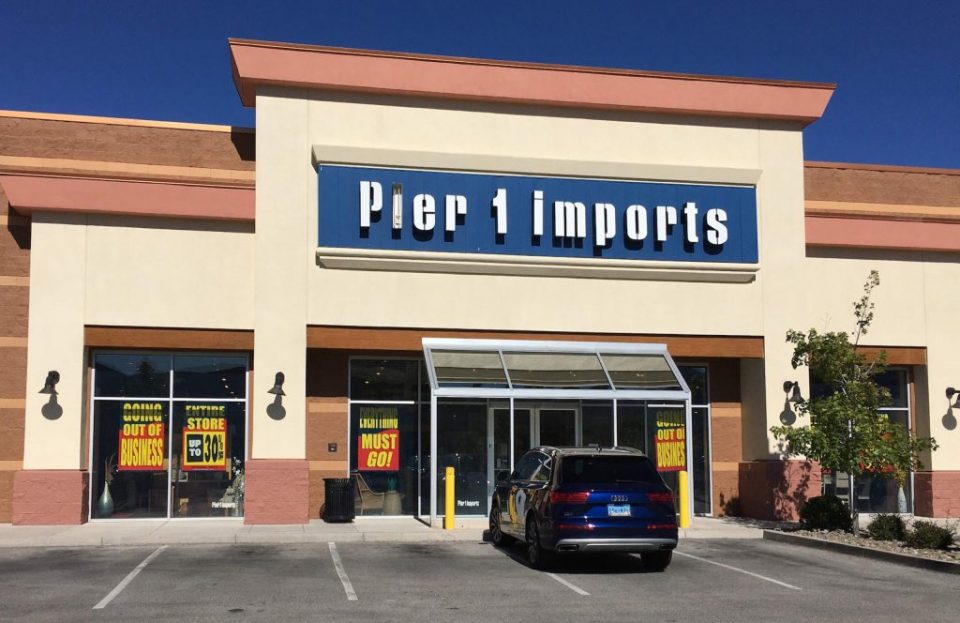 Despite concerns about tax revenues due to the coronavirus closures, Douglas County merchants reported taxable sales were actually up a half -point in May.

According to figures released by the state this week, Douglas merchants reported $63.4 million in sales up from $63 million in May 2019. That puts taxable sales for the 2019-20 fiscal year up 2.4 percent with only June left to report.

While the Stateline casinos were down significantly for the month, the county’s general merchandise stores posted a 34.3 percent increase to $11.6 million. Online retailers reported $7.64 million in sales up 162 percent from May 2019.

The county’s merchant wholesalers of nondurable goods nearly quadrupled their sales during the month going from just over $1 million to $3.9 million.

Meanwhile, sales at the county’s restaurants and bars were down almost a third with $6.6 million in sales, down from $9.7 million.

Douglas hotels, motels and other accommodations only brought in $4,865 because they were closed during May, down from $2.23 million for the same month in 2019.

According to the Nevada Department of Taxation, Douglas raised $816,130 during the month in sales tax collections, well short of the $1.267 million the county uses to support itself.

Because Douglas is one of a half-dozen guaranteed counties whose revenues are subsidized by wealthier counties.

Gaming numbers for June showed some recovery after the reopening of the casinos closed due to the coronavirus in March.

Casinos in the East Fork and Carson City townships raked in $8 million, a 1.73 percent decline over June 2019, which one of the lowest decreases in the state.

Casinos at Stateline reported a 20.5 percent decrease in June, bringing in $13 million compared to $16.4 million for the same month in 2019.

Statewide, gaming is still off by 45.55 percent, bringing in $566 million during June. The end of the fiscal year saw a 21.67 percent drop in gaming revenues statewide.

Home sales are off around 10 percent for the first half of 2020, according to figures released last week by the Douglas County Assessor’s Office.

As of the end of the second quarter 418 homes have been sold in Douglas County, down from 467 last year.

Unemployment claims were up 18.3 percent to 18,390 in the week ending July 25, according to the Department of Employment, Training and Rehabilitation.

The department reported that there have been 589,438 claims since the ides of March, when Nevada shut down to reduce the spread of the coronavirus.

Douglas County has 62 new unemployment claims July 12-18, with 1,515 continuing claims. The state reported the county’s jobless decreased to 1,955 in June, or about 8.8 percent of the workforce.

A Progressive Manufacturer Thrives Despite Coronavirus

Berkley Re CEO reveals impact of global pandemic on business