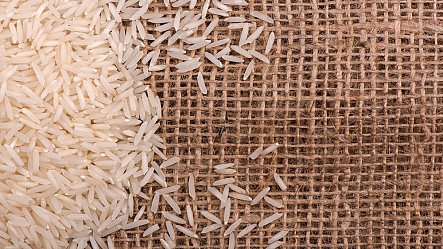 The mechanism is to be put in place to ensure officially fixed price for growers and eliminate middlemen, reports BSS.

Official piloting of the system will be launched at 16 upzailas under 16 districts and after completion, the online food procurement is expected to be introduced across Bangladesh in the ensuing boro season, said officials.

A high-profile team of the ICT Division, Ministry of Agriculture, and Directorate General of Food will make a field visit to see for themselves the piloting of the digital food procurement system.

The World Bank-financed Leveraging ICT for Growth, Employment and Governance (LICT) Project of Bangladesh Computer Council (BCC) under the ICT Division with the technical support of UK-based Ernst and Young (EY) has developed software-based application to digitize the food procurement system.

The application contains various provisions, including online fixation of target of procurement of food for each upazila and making online registration and application by the farmers as well as providing SMS (short message service) notifications to the farmers to sell their produces.

BCC Executive Director Parthapratim Deb said the digitization of food procurement system will stop the interference of middlemen who allegedly deprived farmers of availing the actual price fixed by the government.

He said the online food procurement system will be introduced soon and farmers will get fair prices fixed by the government as they will be able to sell food grains directly to the government approved agents.

Tarique M Barkatullah, who was deputy project director of the LICT Project, said the automation of food procurement is part of introducing Bangladesh National Digital Architecture (BNDA)-driven IT roadmap.

The LICT Project and Directorate General of Food are working together to collect information and data for updating a software-based application for digitization of food procurement system, he said.

“The automation will bring transparency in procuring food grains and help farmers get actual price fixed by the government each year,” Tarique said.

He said the LICT Project is making the BNDA-driven IT roadmap for the government organizations to develop applications as per functions.