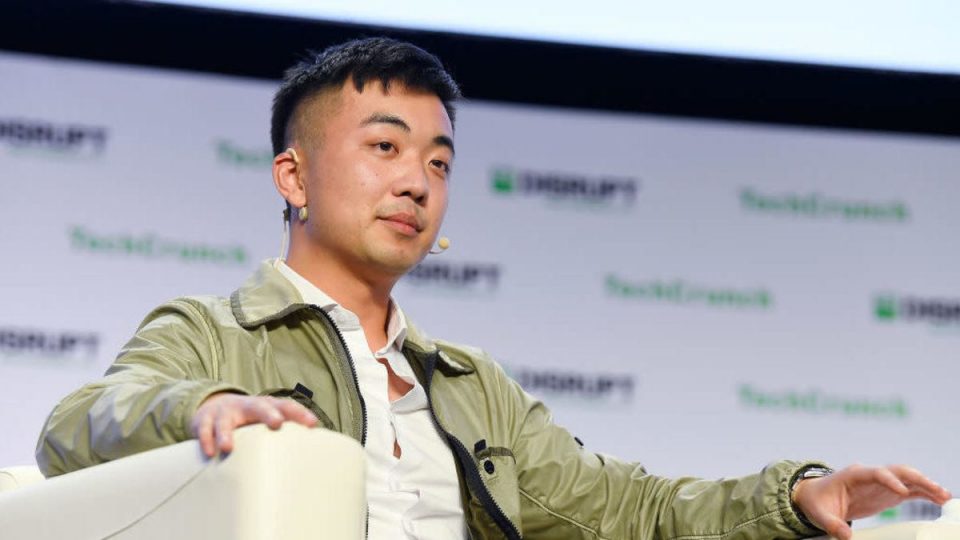 OnePlus co-founder Carl Pei has left the company to work on a new venture, according to a report by TechCrunch.

Pei has not announced the move officially, but persons familiar with the decision said he will not be joining Samsung, a company seen as a model for his own. He is also said to be raising capital for the new venture, which has not been announced.

Pei originally worked at Oppo, another niche phone company dedicated to unique Android devices, and once wrote he wanted to work at Samsung to further understand global sales and logistics.

Most recently, the company released the OnePlus Nord and the company used clever marketing tactics to grow from Asia into Europe and the United States.

Pei was the most visible face of the company at trade shows and in interviews.