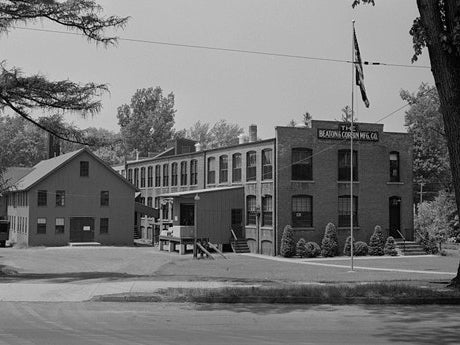 SOUTHINGTON, CT — A factory site on North Main Street in Southington, scarred by pollution, could be developed as a commercial plaza, according to a plan announced Tuesday.

A deal was reached for the old Beaton and Corbin factory site that has been closed since 1989. It involves state and municipal authorities and has both a non-profit and private development aspect to it.

The factory once made plumbing fixtures. It sits on a 1.65-acre parcel.

See more from the Record-Journal, which detailed a Tuesday meeting featuring the proposal.

The shipping industry to face recurring challenges in 2020 and a need to tackle misdeclared cargo, says iContainers