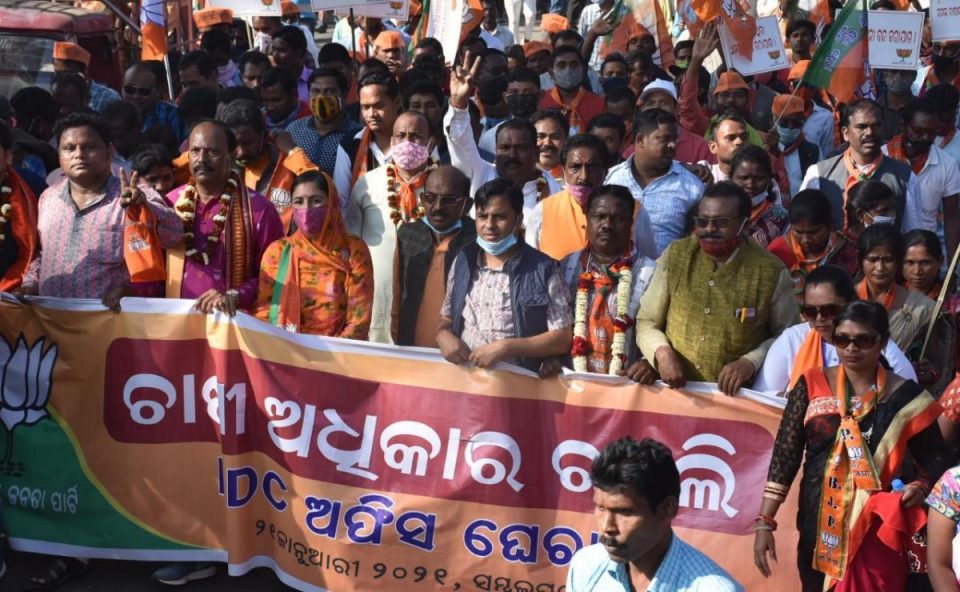 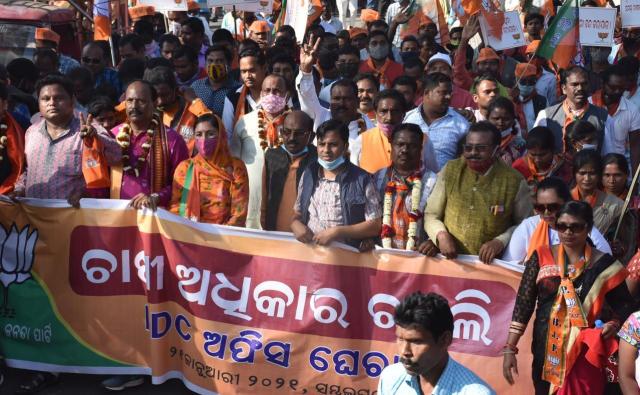 Sambalpur: State BJP members on Thursday held a demonstration before the RDC office in Sambalpur alleging mismanagement in token allotment during paddy procurement. Many Central schemes are not being implemented by the State Government. Though the Congress was in power for many years, the farmers were a neglected lot and they were not getting their dues, said BJP State associate in-charge Vijaypal Singh Tomar addressing the farmers’ congregation.

The financial condition of the farmers has gone from bad to worse in Odisha due to the honeymoon between the State Government and the millers. And due to ‘Katni-Chhatni’, the farmers are suffering a lot, said Tomar.BJP State president Samir Mohanty said that due to inefficiency of the Government, thousands of quintals of paddy are lying unsold at the mandis across the State. He alleged that farmers are not getting appropriate price for their produce and problems in the mandis are man-made.

Asian Paints 30% plus volume growth is a one-quarter wonder

Real learning in a virtual classroom is difficult