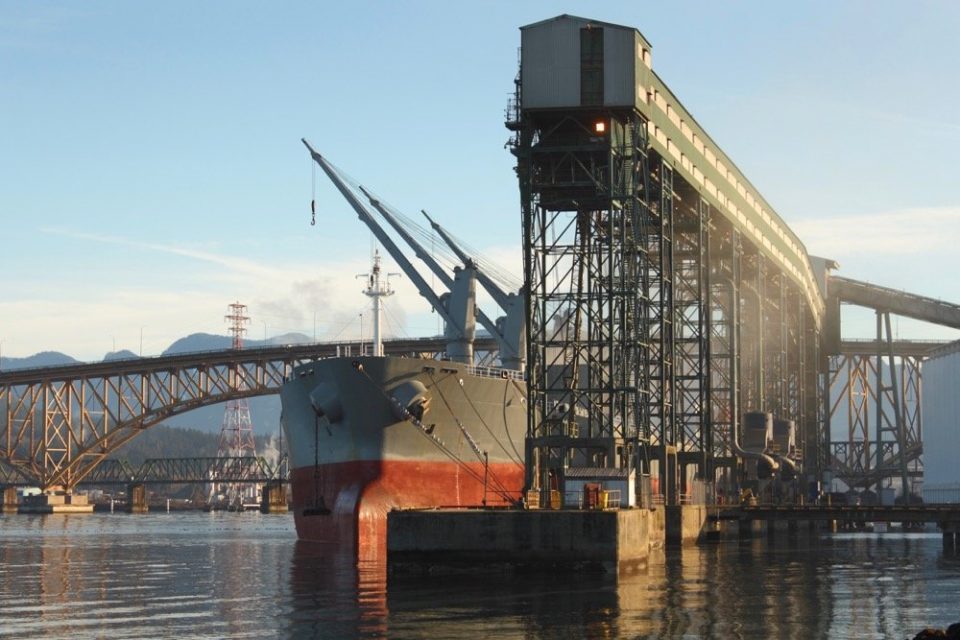 MarketsFarm — The Baltic Dry Index has fallen sharply over the past four months, dropping below 1,000 points to start the New Year.

A slowdown in iron-ore activity, as high prices have had Chinese mills buying up domestic inventories rather than importing from overseas, accounted for much of the general weakness in the freight sector, according to analysts.

The BDI settled Monday at 844 points, a 66 per cent drop from the multi-year highs above 2,500 points hit in early September. The BDI has been on a steady downtrend for the past four months, but is still well off the two-and-a-half-year lows near 600 points hit in February 2019.

The BDI is compiled daily by the London-based Baltic Exchange and provides an assessment of the price of moving major raw materials by sea, including grain.

While a slowdown in the demand for shipping can be seen as a sign of a softening global economy, the lower freight rates can lend some support to Canadian grain exports. Canada is often at a freight disadvantage compared to its competitors into some markets, and lower rates help reduce that disadvantage.

Lao Workers Are Abused at a Chinese Factory in Luang Prabang