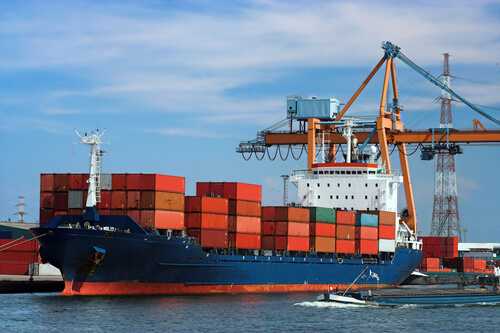 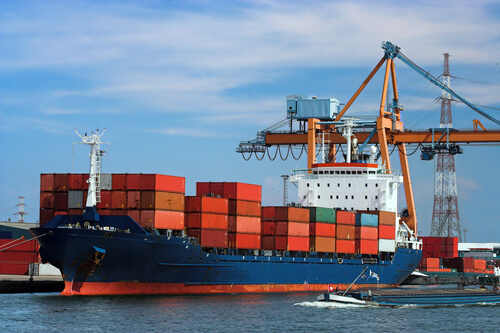 Strong volumes are expected through October and may even extend into next year, if retail pre-orders for spring shipments are an indication.

E-commerce continues to drive demand, including from many SMB importers. But in addition to high freight rates and impacts from Amazon policy changes, SMBs on Freightos.com who shipped a record number of orders in July and significant year on year increases since April are now expecting more expensive and less reliable peak season fulfillment to their customers as well.

Any mid-month rate increase is still expected to be minimal, even as current demand is keeping space on the now-full and even extra supply of ships extremely tight. The resulting equipment shortages and poor reliability are still a big problem for shippers.

After a record volume of global imports to the U.S. in August and double-digit annual volume gains in September, the NRF is predicting October volumes to be only 1 percent behind last year. And though they expect a drop off starting in November – possibly impacted by the delay of additional government stimulus. – there are other indications that restocking and pre-ordering of spring shipments ahead of Chinese New Year in February could keep volumes elevated into next year.

The volume surge has been partially driven by a shift to e-commerce, including from many SMB e-commerce sellers.  SMB importers using the Freightos.com marketplace to book freight shipped a record number of monthly orders in July, and a 24 percent  increase in August compared to last year. But these small businesses not only have had to contend with elevated ocean and air prices and shifting policies from distribution channels like Amazon, but now will face higher costs and less reliability during peak season as they try to fulfill customer orders as well.

The International Trade Association identifies 97 percent of U.S. importers as small or midsize businesses. As e-commerce grows and import barriers drop, this percentage will likely increase. However, data this year suggests a mixed bag for importers: