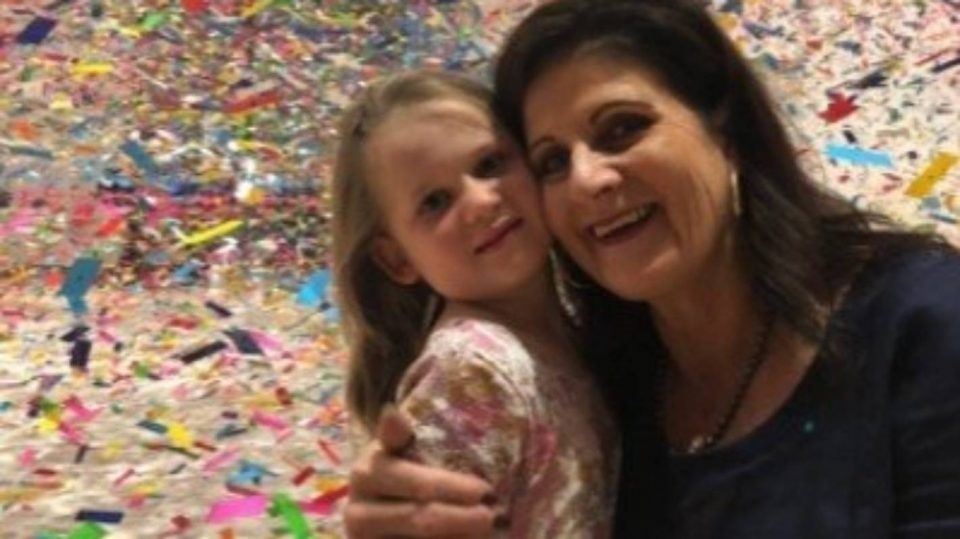 Hundreds of Christmas presents won’t make it overseas for the big day, despite customers taking them to NZ Post before the cut-off date.

One of those gifts was from Wellington woman Robyn Green to family in the United Kingdom. She arranged to send a parcel containing clothing, toys and books – including one on pioneering New Zealand aviator Jean Batten for her granddaughter – on December 1.

“Yesterday I received an email from my daughter-in-law, Katherine, in the UK, to say that the parcel I had sent to my granddaughter, Emily, hadn’t arrived and could I check the tracking number,” she said.

“This I did, but the timeline stopped on 5 December when my parcel was at the International Mail centre in Auckland. I posted Emily’s parcel in Island Bay on 1 December.”

READ MORE:
* Gifts spend weeks stuck in transit: ‘It would have to be on Santa’s sleigh to get it there’
* NZ Post delivering two million packages a week in the final push before Christmas
* NZ Post brings forward Christmas delivery dates due to expected Covid-19 delays

She had paid $23 extra postage to get the gift to her granddaughter on time.

NZ Post’s deadlines for sending parcels to the UK were November 27 by air, December 4 by courier, and December 10 by express courier.

There were fewer planes flying into and out of New Zealand thanks to the coronavirus pandemic, creating headaches for NZ Post which was dealing with heavy volumes of parcels.

Green was told that all parcels to the UK posted after November 4 were being held at the International Mail Centre in Auckland, and that the UK was not accepting any parcels posted after that date as the volume was too high.

“If I had been told no parcels for the UK had left the country since 4 November I would have taken my parcel back to the safety of my own home,” she said.

An NZ Post employee contacted Green on Wednesday and told her they were trying to find the parcel.

There were currently just over 260 Christmas presents still sitting at NZ Post’s International Mail Centre which customers had arranged to be sent overseas on time, a spokeswoman said.

“We will get them on the next available flight to their destinations, but we’re really sorry that they will be delivered after Christmas.”

Another NZ Post customer, Mandy Cashman, had spent $172 with NZ Post to send presents to her son in Sweden before the deadline, but this week the parcel was still sitting in Auckland.

NZ Post had been sourcing extra flights, including four charter flights over the last two weeks to Australia, to deliver parcels.

Countries’ pandemic responses had been unpredictable, with tighter restrictions in Sydney and the UK this week, and some countries banning flights to and from the UK, NZ Post said.

“Throughout the busy Christmas shopping season we have managed to get the vast majority of parcels assigned to flights, or sea freight, and sent on their way, but unfortunately the extremely restricted availability of flights has meant that there have been some delays in us being able to get parcels onto flights,” the spokeswoman said.

How Ducati rebuilt Zarco into a factory MotoGP rider | MotoGP