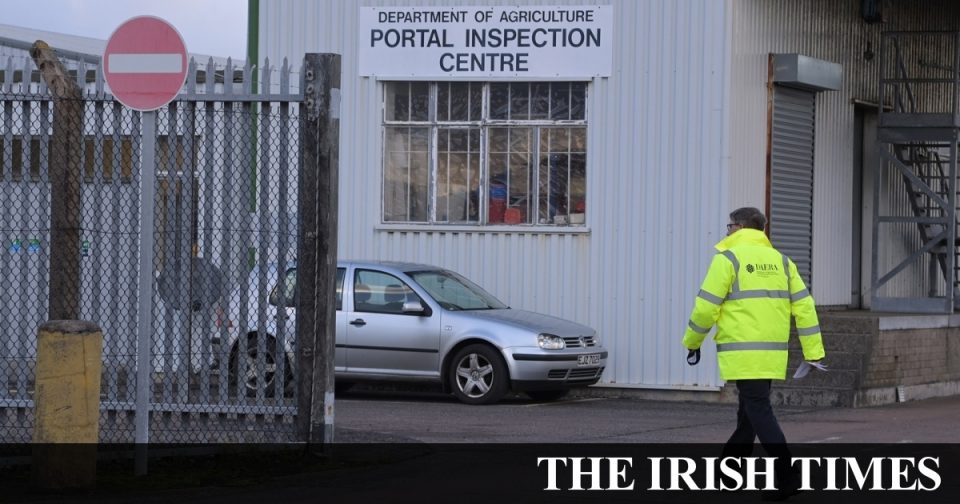 The supply chain between Northern Ireland and the rest of the UK is a “boat breakdown” away from collapse as a result of the post-Brexit regulatory border in the Irish Sea, the UK’s Road Haulage Association (RHA) has warned the British government.

The warning is contained in a letter sent to cabinet office minister Michael Gove seen by Reuters, just more than a week after Britain left the EU’s orbit.

The new rules have left some shelves empty in Northern Ireland this week as supermarkets struggle to import fresh goods from Britain and manufacturers have reported Northern Irish-bound trucks being unable to cross the Irish Sea due to difficulties with customs declarations.

The RHA said raw material supply lines from Britain had also been restricted due to the regulatory changes that followed the end of the Brexit transition period at the end of last year, and that factories had already reported serious supply chain issues, including failures to supply retail contracts.

The trade body warned Mr Gove that introducing some of the world’s most complex customs processes with next to no training and implementation time and insufficient capacity left industry “one storm/Covid event/boat breakdown” away from having serious supply issues between the North and Britain.

“This would result in shortages on [Northern Irish] supermarket shelves and factories being starved of materials,” RHA chief executive Richard Burnett said in the letter.

Mr Burnett also cautioned that the Covid-19 lockdown that will keep Northern Ireland’s hospitality sector and non-essential retailers shut for another month is “simply masking a crisis in the supply chain to food service and hospitality”.

Mr Gove said on Friday that difficulties in moving goods between Northern Ireland and the rest of the UK will get worse before they get better. – Reuters