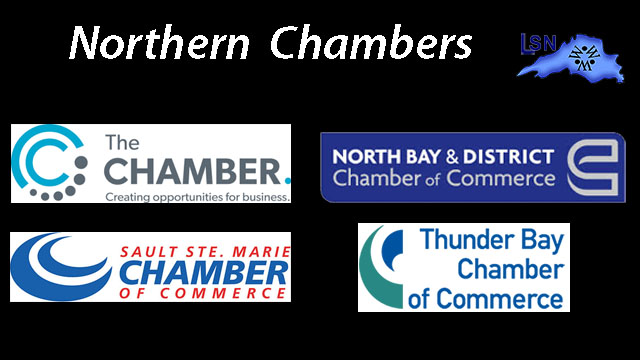 In a joint letter to the Province dated April 16, 2019, the Northern Chambers called on the government to ensure that provincial procurement policies provide the best value to regional communities. Alternative Financing and Procurement (AFP), or public-private partnerships, are a highly viable option for risk-sharing on major infrastructure projects and should remain a priority across Ontario. However, concerns expressed at the time focused on the impacts to local small- and medium-sized businesses as a result of a centralized purchasing model are of significant concern to Northern communities.

“We strongly believe that a GTA based buying model puts Northern businesses at a disadvantage and impedes the ability to build capacity throughout the province,” said Melanie Verreault, President of the Timmins Chamber. “Regional procurement models already exist in Northern Ontario and have successfully demonstrated support for regional businesses while attaining cost savings through spend consolidation.”

Representing local entrepreneurs as the voice of business in the North, the Chambers raised these concerns as part of the Ontario Chamber of Commerce’s Advocacy Day at Queen’s Park in 2019. As the “Voice of Business in North,” advocacy and policy initiatives focus on ensuring a favourable business climate in the North by advocating to mitigate the unintended consequences of government.

“Northern Ontario is an integral part of the provincial economy,” added Verreault. “We are calling on the Province to reconsider mutual policy goals in a way that best serves all Ontarians.”

Farmers told to sell at CCI procurement centres only

COVID-19 Vaccines Present One of the Biggest Supply Chain Challenges This Century > ENGINEERING.com