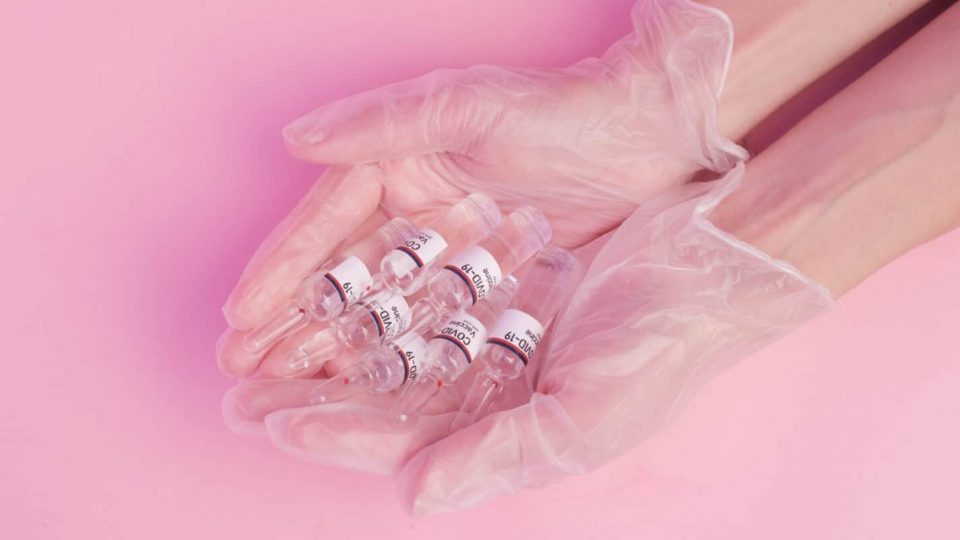 Trusting in the COVAX mechanism

North Macedonia’s authorities acted naively at first, clearly trusting that the country would get the shots it needed through the COVAX mechanism for fair access to the vaccine – and the EU’s solidary fund.

They were caught off guard when even their neighbours, earlier than expected, before New Year, bought vaccines directly from the manufacturers and immediately launched immunisation.

Footage of Serbian President Aleksandar Vucic waiting for the first vaccine shipments at Belgrade airport made many Macedonians unhappy, prompting the authorities to try to neutralise this distress by making arrangements for 800,000 doses of the vaccine from the manufacturer Pfizer.

The Health Ministry, however, has a different perspective on things. It told BIRN that the country had no opportunity at the start of the arrival of the vaccines to directly negotiate with producers, as only EU member states were able to do so.

“The Health Ministry launched direct talks with the producer as soon as that option became available,” the ministry insisted.

But this autumn, during his many public appearances, Health Minister Venko Filipce did not even mention buying vaccines directly. Meanwhile, Serbia, another non-EU country, struck an agreement with Pfizer as early as November.

Indirect confirmation that the authorities in Skopje did not even consider direct negotiations with vaccine producers comes from the fact that they only remembered at the end of December to amend the Law on Public Procurement in order to simplify and expedite negotiations procedures with vaccine manufacturers.

The legal changes are still in parliament and are scheduled to go for a vote on January 25.

That is why the Health Ministry has not yet signed an agreement with Pfizer, and why Minister Venko Filipce in his statements to the media still talks about reserved doses, not ordered doses.

“The direct procurement process, as well as the contract with the vaccine producer Pfizer, is in its final stages,” the ministry told BIRN.

Filipce told the media last week that the COVAX mechanism would be operational from February, as announced by the World Health Organization, WHO, which is behind this system of fair distribution of vaccines.

As for the vaccines that the country expects from EU members, the ministry told BIRN that it expects the first deliveries after March, adding that this is what EU member states’ ambassadors told it.

In total, North Macedonia this year expects some 2.4 million shots through three separate channels, each supplying roughly 800,000. Since each person needs two shots, this would be enough for 1.2 million of the country’s roughly 2 million citizens.

This number of immunized citizens should be sufficient to achieve “herd immunity”. Health authorities expect immunizing between 60 to 70 per cent of the population to do the trick.