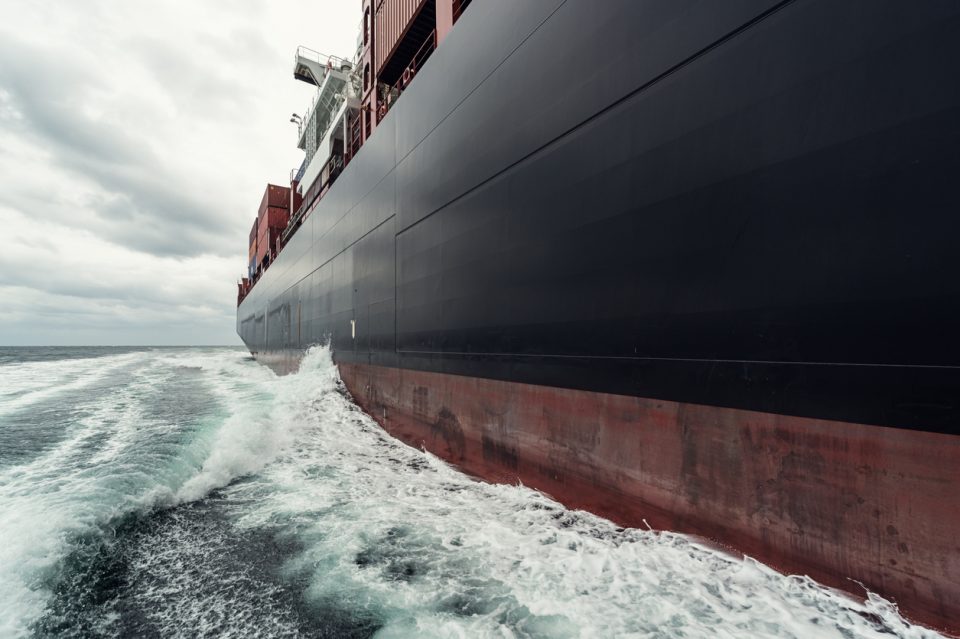 India on Friday asked China to urgently provide practical and time-bound assistance to help the sailors stuck in the two ships anchored off the Jingtang and Caofeidian ports in the communist country.

New Delhi conveyed to Beijing its concerns over the “increasingly difficult condition” the 39 sailors from India are being forced to live onboard the MV Jag Anand and MV Anastasia – both anchored off the ports of China for several months now.

The government stepped up its effort to end the plight of the sailors on board the two ships as the National Human Rights Commission (NHRC) took suo motu cognizance of the media reports on the issue and issued notices to the Secretary (Consular, Passport and Visa) of the Ministry of External Affairs (MEA) and to the Director General (Shipping) of the Ministry of Ports, Shipping and Waterways. The NHRC called for reports from both the ministries, seeking details of the action initiated by the Government of India for ending the plight of the sailors on board the MV Anastasia and MV Jag Anand stranded off the ports in China.

The NHRC further observed that it appeared prima facie that the rights to life, dignity, equality and liberty of the 39 Indian seafarers had been trampled down by a member nation of the United Nations, “in derogation of international human rights law and international covenants applicable in the field of human rights”.

The MEA in New Delhi stated on Friday that it had noted the statements of the Chinese Government, expressing willingness to extend assistance to end the plight of the sailors stuck on board the two ships. “We expect that this assistance will be provided in an urgent, practical and time-bound manner, given the grave humanitarian situation that is developing on board the ships,” Anurag Srivastava, the spokesperson of the MEA, said.

As many as 23 sailors from India are stuck on board the bulk cargo vessel, MV Jag Anand, since June 13, because the port authorities of China did not allow the ship owned by Great Eastern Shipping Company Limited to discharge cargo or change crew – citing the rules enforced to contain spread of the Covid-19 pandemic. The ship has been on anchorage near Jingtang Port in Hebei province of China for the past six-and-a-half months. Another vessel, MV Anastasia, which has 16 sailors from India, is on anchorage near Caofeidian Port in China since September 20.

“Both these vessels have been waiting for discharge of their cargo,” the MEA spokesperson said on Friday, adding: “There is a growing stress on the crew members on account of the long delay. Given this and our concern for the increasingly difficult conditions for our crew members, these two cases are being pursued vigorously.” He however also noted that New Delhi understood that several other ships from other countries too were waiting for turn to unload cargo.

The Embassy of India in Beijing repeatedly took up the cases both with the Chinese Ministry of Foreign Affairs and also the local provincial authorities for the last few months, requesting that the ships be allowed to dock and the crew be allowed to be changed. New Delhi’s envoy to Beijing, Vikram Misri, himself, also took up the issue with the Vice Foreign Minister of China.

The MEA too has been in touch with the Chinese embassy in New Delhi.

The Chinese Government conveyed to New Delhi that on account of various Covid-19 related restrictions imposed by the local authorities, crew change was not being permitted from the Jingtang and the Caofeidian ports. The Chinese Ministry of Foreign Affairs also conveyed in late November 2020 that while crew change from Jingtang Port would not be feasible, the shipping company or the agent might apply for crew rotation from the Tianjin Port in China and that the local authorities would examine requests for the same. The concerned shipping companies were asked to make crew change applications expeditiously, said the MEA spokesperson.

“While the shipping companies are examining the logistics of sailing the ships away from their current points of anchorage, our embassy is liaising with relevant authorities in Tianjin for berthing approvals to facilitate the crew change,” Srivastava said, adding: “We have also requested the shipping companies to ensure that they file in their plans for crew change at the earliest for approvals by the local Chinese authorities.”

The MV Anastasia is exploring the possibility of a crew change at sea at its current point of anchorage off the Caofeidian Port. The Embassy of India in Beijing on Thursday wrote to Chinese Government proposing the alternative arrangement and sought approval for the same.

The MEA issued the statement in New Delhi two days after the Chinese embassy stated that Chinese Government had been in close communication with the diplomats of India and provided timely assistance and necessary supplies to the sailors from India. “China has never denied any vessel departure. Real cause of situation is freight forwarder doesn’t want to adjust plans due to commercial interests,” Ji Rong, the spokesperson of the embassy, posted on Twitter.

Will we really need 8,000 jumbo jets to transport COVID vaccines?

General Motors to deliver the goods with electrical vans startup

Why Supply Chain Attacks Are So Destructive