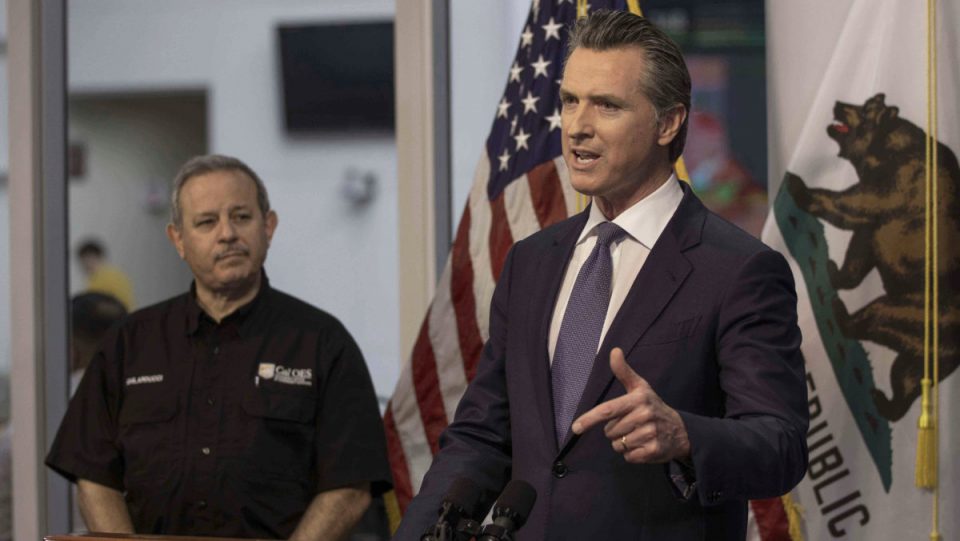 Officials with Gov. Gavin Newsom’s office said Tuesday they are appealing a Sutter County judge’s recent ruling that said the governor overstepped his authority in requiring vote-by-mail ballots be sent to all registered voters.

“We believe the court ruling is wrong and threatens California’s COVID-19 emergency response efforts,” Jesse Melgar, press secretary for Newsom, said in an emailed statement. “We’re asking for an emergency stay with our appeal.”

His statement comes after Judge Sarah Heckman’s ruling on Nov. 13 imposed a permanent injunction on Newsom that prevents him from amending or changing existing law, including during a public emergency such as the pandemic, under the California Emergency Services Act, which grants the governor special authorities during emergencies.

Newsom’s executive order joined several other orders issued amid the pandemic, including the statewide lockdown in March, which has generated mixed opinions about the governor. Efforts to recall the governor have taken place across the state, including in the Santa Clarita Valley. Local residents Vicky Abramson and Cindy Russo, who support the recall effort, hd even traveled to Sutter County to watch the proceedings against Newsom in October, according to Abramson.

The Sutter County judge called Newsom’s executive order “void as an unconstitutional exercise of legislative power and shall be of no further force or effect,” according to the ruling.

“The California Emergency Services Act (CA Government Code §8550 et seq.) does not authorize or empower the governor of the state of California to amend statutory law or make new statutory law, which is exclusively a legislative function not delegated to the governor under the CESA,” read the ruling.

With the state Legislature passing a law akin to Newsom’s order, the matter was moot, according to lawyers representing Newsom. Heckman, however, argued the cause is not moot.

“The controversy at issue in this case is broader, specifically whether the governor has the authority under the California Emergency Services Act (Govt. Code §§8550-8669.7.) (“CESA”) to exercise legislative powers by unilaterally amending, altering, or changing existing statutory law or making new statutory law,” she said.

Heckman’s decision does not affect the 2020 general election results.

Bipartisanship in the fog of war

Supply chain issues could extend to vaccines and pharmaceutical ingredients

CSX to Acquire Pan Am Railways in New England Nasdaq:CSX