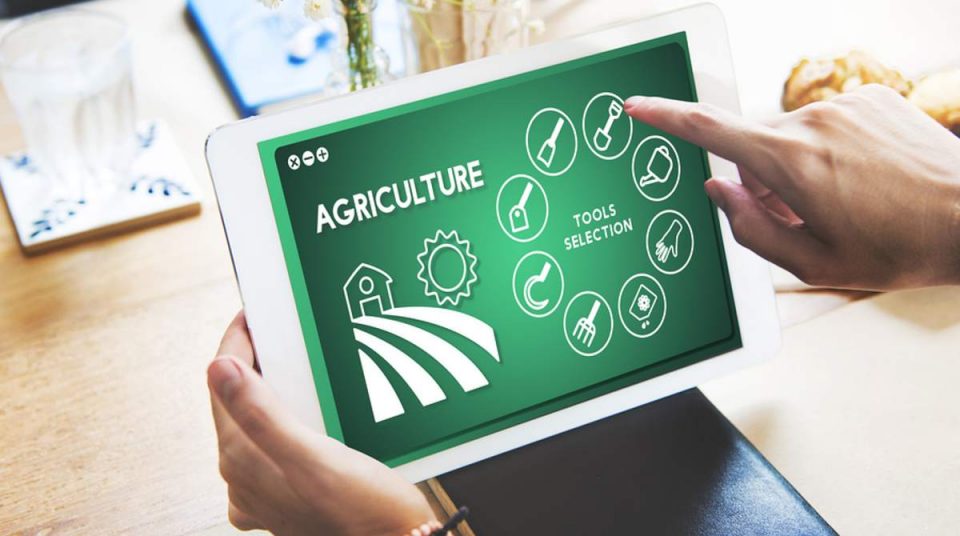 Factors such as the rising prevalence of vector-based diseases worldwide, promotions by the individual country government as a part of their disease/vector eradication programs, and the efficiency of a chemical-based vector control products have been the primary drivers responsible for the growth of the vector control market.

According to WHO, presently around 80% of the world’s population is at risk of some or the other kind of vector borne disease, with 7,00,000 deaths recorded annually. The Global vector control response 2017–2030 held the Seventieth World Health Assembly wherein a resolution was adopted that provided strategic guidance to countries and development partners for urgent strengthening of vector control to prevent disease and respond to outbreaks.

Poorly designed irrigation and water control systems, inappropriate housing, poor management of waste disposals, deforestation all contribute to the spread of VBD’s (Vector Borne diseases). The market is studied through a detailed classification based on the type of target vector, the kind of chemical used and on the basis of the regional classification.

Selective vector control is extremely crucial which is facilitated well by the use of appropriate resources, weather chemical or biological in nature. The WHO has established goals to reduce total mortality rates due to spread of VBD’s all around the world by 50% until 2050 relative to 2016.

The diseases caused by vectors have also accounted for reduced or hampered economic progress of the countries in the developing regions such as Asia and Africa. Thus with majority nations supporting the goal and taking measures for vector control, the market is greatly driven.

Factors such as reduction in donor funding for the maintenance of spray programs, increasing pesticide resistance and increasing concern over environmental and safety implications of the widespread use of chemicals has resulted in greater emphasis on the selective use of pesticides with minimal impact on non-targets organisms. With this industries of biological and organic control are also flourishing in the developed countries of North America.

Some of the key vector borne diseases and their burden in the various countries is recorded as follows.

Use of chemical, vector specific insecticides and pesticides along with IVM (Integrated Vector Management) practices, economic for the highly affected developing countries.

The industry shows great development potential as the according to NCBI survey, for the control of all the major VBD’s such as malaria, dengue,  leishmaniasis, and Chagas disease used insecticides, pesticides and organochlorines/phosphates as a vector control remedy.  Hence as chemical solutions are at easy disposal and also provide ease of application many developing countries prefer using them, due to lesser funding allocated for the purpose.

Also in the developed regions such as North America along with the use of chemical solutions there is rise in the use of biological and integrated methods for control. DDT(Dichloro Diphenyl Trichloroethane) is one of the most widely used chemicals around the world for vector control, though its total production levels have decreased since 2001-2010, after 2010 the production is stable.

This effect was due to the updated regulations on environment safety and use of chemicals adopted by majority countries.Since the “Stockholm Convention” in Europe around 156 states have pledged to eliminate the use of DDT from their vector control practices. In many countries WHO is strongly advocating the use of IVM and many countries have been able to achieve results by using the method however still there many countries dependent on chemical alternatives for which the organization has developed safe use guidelines so as to avoid extreme impact in the environment.

Alternative methods such as biological-based control methods are increasingly gaining prominence due to their perceived risk-free nature to the environment. The major restraining factor that affects the vector control industry is the lack of funds in developing countries.

Moreover, the environmental hazards associated with chemical-based vector control products also act as a restraining factor in this industry. Alternative methods such as biological-based control methods are increasingly gaining prominence due to their perceived risk-free nature to the environment.

However the spread of vectors is chiefly affected by the climatic and environmental conditions of any respective geography, and due to the drastically changing unpredictable climatic conditions many countries are still at high risk of spread. This projects a stable growth for the market for chemical as well as biological and mechanical solutions for vector control in the global markets.

In the time of Covid-19 outbreak the countries are struggling with managing multiple community health problems.  The Covid-19 response has taken resources such as time, attention, and personnel away from all other unrelated health priorities, and being already- underfunded and understaffed health departments in the developing nations are facing hard time maintaining their efforts while responding to this pandemic.

In doing so, existing services are strained or paused, with health impacts that will ripple through communities.Local health departments and other vector control programs are working to combat historically prevalent high vector-borne disease rates. As temperatures rise well above 50 degrees throughout much of the North American continent, mosquito and tick populations increase, as a result of which many Americans are at a greater risk for vector-borne illness.India being one of the major countries facing the issue of VBD’s is diverting much less attention towards them in the virus outbreak.

Due to which there is higher risk of increase in cases once the pandemic situation is controlled.  Prioritization of PPE (Personal Protective Equipment) for COVID-19 is leading to supply shortages in vector programs, as N95 masks are also used for chemical control applications.Despite the workforce and resource challenges, the global vector control programs are finding ways to adapt and fulfill their critical public health function while still maintaining social distancing.

Efforts such as using mapping tools to identify mosquito habitats, and focusing surveillance efforts on the areas that have historically yielded positive pools of specimens have been successfully undertaken. 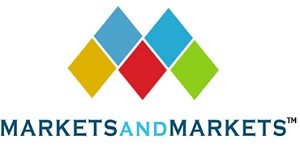 This email address is being protected from spambots. You need JavaScript enabled to view it.

Is the discount retail model sustainable and ethical?

Pneumonia deaths in kids up 10% in Indore | Indore News

Product stewardship back on track to build a circular economy