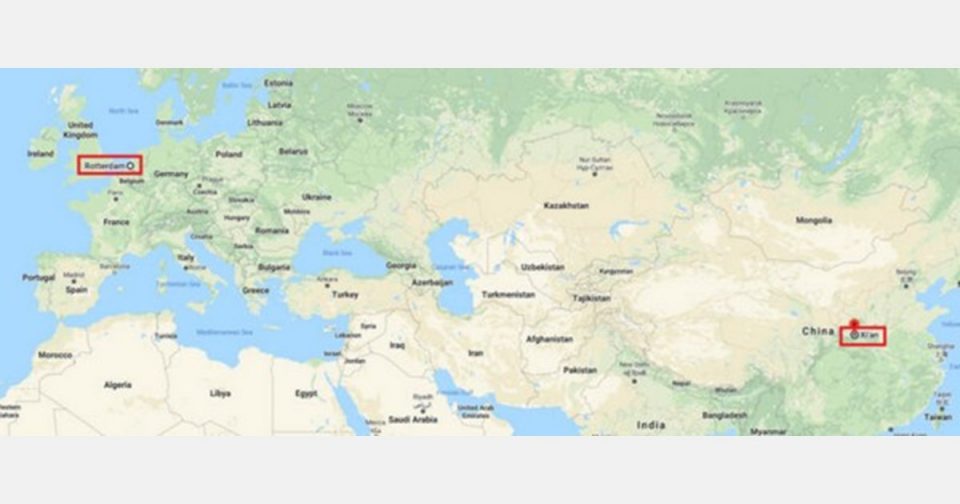 As of August 16, 2020, a new rail freight connection between West China’s Xi’an and Rotterdam was launched into operation. This new route, which is an extension of the current route between Xi’an and Mukran in Germany, only takes 16 days to arrive on its destiny. The rail route is jointly run by the state-owned Xi’an Free-Trade Port Development Company, and German company DBO Bahnoperator.

Earlier this year as the pandemic made ocean shipment difficult, a train full of solar panel modules ran from Xi’an to Rotterdam for the first time. Not much later, on July 6th, 2020, the Chinese central government (China National Development and Reform Commission) announced their decision to support the establishment of China-Europe freight train assembly centers. Xi’an was one of the 5 listed hub cities listed for this project.

Bread-Making Factory Gets Bakers Back To Work While Helping Those In Need – News, Sports, Weather, Traffic and the Best of Pittsburgh