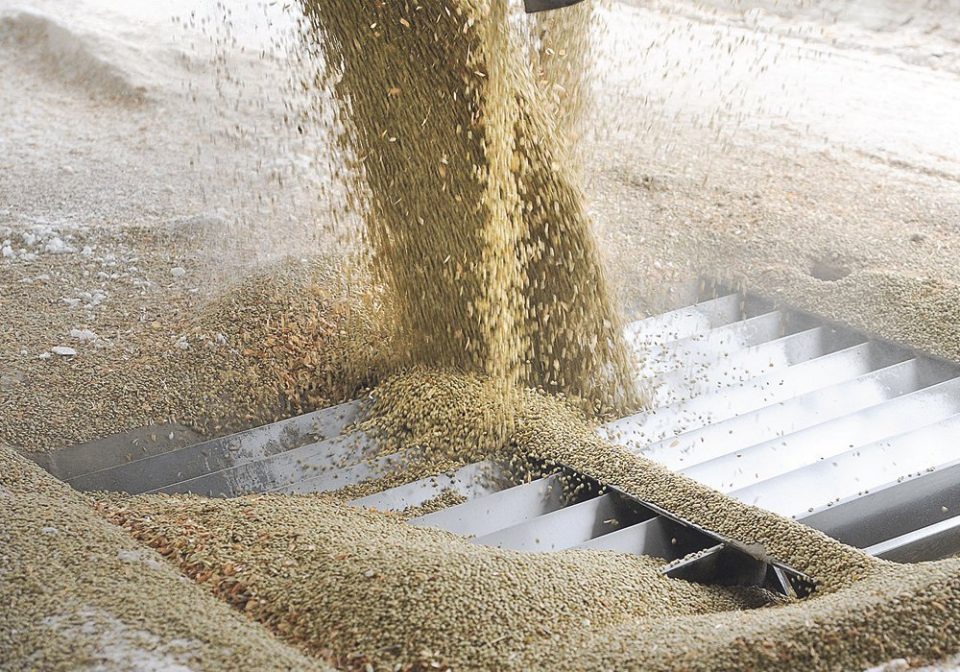 “As it reads, it looks like it would severely impact the ability to do any type of pulse business there,” said Mac Ross, director of market access and trade policy with the organization.

Pulse Canada is still seeking clarity from Canadian government officials on the “sudden and unexpected” policy shift but the initial read of the situation is not good news for Canada’s lentil growers and exporters.

“It is likely going to make any type of pulse business extremely difficult,” said Ross.

India is the top buyer of Canadian lentils. The country purchased nearly one million tonnes of the crop in 2020 and has imported another 132,432 tonnes through the first five months of 2021.

So it came as a surprise when India’s Ministry of Consumer Affairs, Food and Public Distribution announced on July 2 that it was issuing a “landmark order” imposing stock limits on pulses that can be held by wholesalers, retailers, millers and importers.

The policy is designed to control pulse price inflation for the world’s largest consumer of the commodity.

“In March-April there was a sustained increase in the price of pulses. The need for an urgent policy decision was felt to send the right signal to the market,” the ministry stated in a news release.

“For the first time ever, a mechanism has been adopted to declare the real time stock of pulses all over the country for keeping a check on the undesirable practice of hoarding, which leads in turn to artificial scarcity and price escalation.”

Stock limits have been implemented for all pulses except moong through Oct. 31.

Wholesalers and importers will be limited to holding 200 tonnes, retailers five tonnes and millers an amount equal to the last three months of production or 25 percent of annual capacity, whichever is higher.

States have been instructed to register and declare the pulse stocks of millers, importers, dealers and “stockists.” So far there have been 7,001 registrations and 2.83 million tonnes of stocks have been declared.

Vivek Agrawal, director of JLV Agro, an Indian commodity brokerage firm, said the new policy is illogical and will be a disaster.

“It’s a very, very big thing in the history of pulses,” he said in a text message.

“India is in a panic situation.”

The part of the policy that concerns him the most is that importers must move all imported stocks within 45 days of clearing customs dating back to May 15.

He said importers will stop buying product from countries like Canada in response to the new policy because the risks are too high if they can’t sell it within 45 days.

The government will either penalize them or confiscate the cargo.

“Importers are very scared,” he said.

Ross agreed that it will be difficult to move a typical bulk shipment of 5,000 to 10,000 tonnes of product in that short amount of time.

Agrawal believes the policy will backfire and contribute to food price inflation by restricting overall pulse supplies in the country.

Ross said there is definitely potential for it to cause further price volatility in India after initially cooling down prices somewhat.

Pulse Canada wants India to sit down with exporters like Canada to figure out predictable and transparent long-term policies that can address the country’s objectives rather than implementing a series of often conflicting and shortsighted policies.

One explanation for why pulse prices have eclipsed the government’s minimum support prices is a disappointing rabi or winter crop.

The government is forecasting a record 17.09 million tonnes of pulse production, but the trade thinks it is much smaller than that.

For instance, the government’s chickpea estimate is 12.61 million tonnes, while the trade thinks the crop is well below 10 million tonnes.