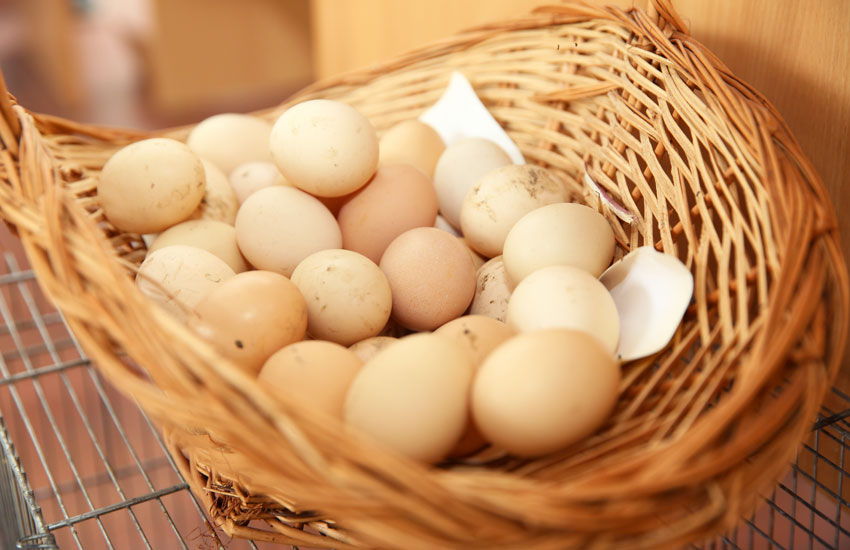 Venture capital fund LeadBlock Partners has made its first deal, investing in foodtech and blockchain platform Connecting Food. The food traceability startup recently announced contracts with Mondelez, Herta (Nestlé) and Axereal. It has now raised €2.1 million ($2.3 million) in a pre-series A round led by LeadBlock alongside repeat angel investors.

London and Paris based LeadBlock invests in early stage B2B businesses that use blockchain or Distributed Ledger Technology (DLT). The company was set up in 2019 by three founding partners, including two ex Goldman Sachs equity analysts and researchers.

The new venture firm will focus on Europe and plans to raise a €30 million ($32.5 million) fund. However, to complete this deal, it did a first closing raising money from high net worth individuals, friends and family, as well as ex Goldman Sachs colleagues.

He continued: “We believe that the lines between the two are going to blur as the tech improves. Innovations such as zero-knowledge proof(s) will help solve the privacy needs. We also see a number of applications which use both for different types of data and immutability needs.”

Connecting Food was founded in 2016 in France and has successful contracts with several European companies. These include organic eggs with Coop Italia, milk with Ingredia, duck with Terres Du Sud and Spanish bakery giant Europastry. The company now has more than 20 staff.

It uses blockchain technology to track and audit food products in real-time. This helps to build consumer trust with brands. The Food Market Institute found in 2018 that only a third of consumers trust food brands. A further three quarters said they would switch brands for more in-depth product information beyond what’s already on the label.

With blockchain providing immutable records and traceability, brands can print QR codes on packaging, allowing consumers to see the product supply chain. For example, with the Coop Italia contract, Connecting Food blockchain technology enables egg consumers to read about the hen’s breed, farm, and where the egg was packed.

In addition to LiveTrack, the firm’s LiveAudit software can alert B2B clients to non-compliance of requirements in their supply chain, which means product batches can be stopped or redirected to a less selective chain. For example, it’s possible to detect additives or if humidity levels are too high. This can reduce recalls and waste, decreasing loss and increasing sustainability.

The company was part of IBM’s Blockchain Accelerator program and the platform uses the HyperLedger Fabric blockchain. Information is stored on the permissioned ledger and only shared with members of the consortium.

Track and trace for food is a popular blockchain use case. In the past year, the IBM Food Trust initiative has announced partnerships with the agribusiness firm Avril Group, coffee manufacturer Douwe Egberts (via Farmer Connect) and supermarket giant Carrefour amongst others. That’s on top of several big name founding members such as Walmart.

The benefits of embedded analytics