For New Brunswick PC Leader Blaine Higgs, the decision to call a snap election during a global pandemic appears to have worked in his favour.

The PCs are projected to form a majority government, improving on the minority government Higgs was leading when he called a snap election 28 days ago.

“This is an election about stability and substance,” Higgs told media on Aug. 17.

The PC Leader will have that and more as he leads his party back into the legislature.

Higgs retained his seat in the riding of Quispamsis on Monday, earning more than 60 per cent of the vote.

For Liberal Leader Kevin Vickers, Monday’s result will serve as a stunning rebuke to his vocal opposition to the election, which he said was something the province “neither wants or needs.”

The former ambassador to Ireland had been chosen to serve as the party’s leader despite not having previously served in elected office.

He will not be in the legislature when it returns after this election as he is now projected to lose the riding of Miramichi to People’s Alliance candidate Michelle Conroy. 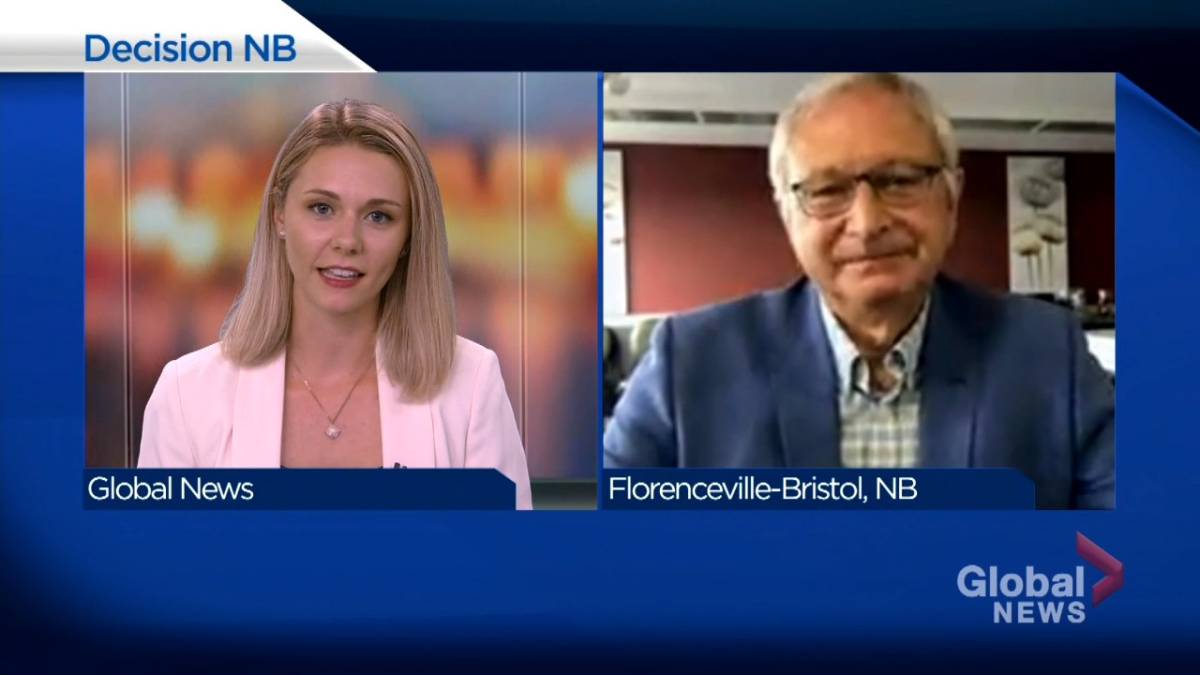 4:59
Blaine Higgs on what a PC government would do if re-elected

At dissolution, the Tories held 20 seats in the provincial legislature, while there were 20 Liberals, three People’s Alliance members, three Greens, one Independent and two vacancies.

At least 25 seats are needed for a majority in the 49-seat house.

The PCs are set to meet that mark but it will take time to figure out how large the party’s seat count will be.

This is the first election to be held in Canada during the coronavirus pandemic. As such, it has drawn eyes from across the country as some provincial governments and municipalities prepare to hold their own votes.

As a result, the campaign has been an unprecedented one, with some parties choosing to modify how they campaigned.

The PCs committed to not going door to door, while other parties simply chose to follow the province’s social distancing protocols.

It was a campaign without handshakes, kissing, rallies or community barbecues. Instead, much of the campaign was conducted through social media and online. 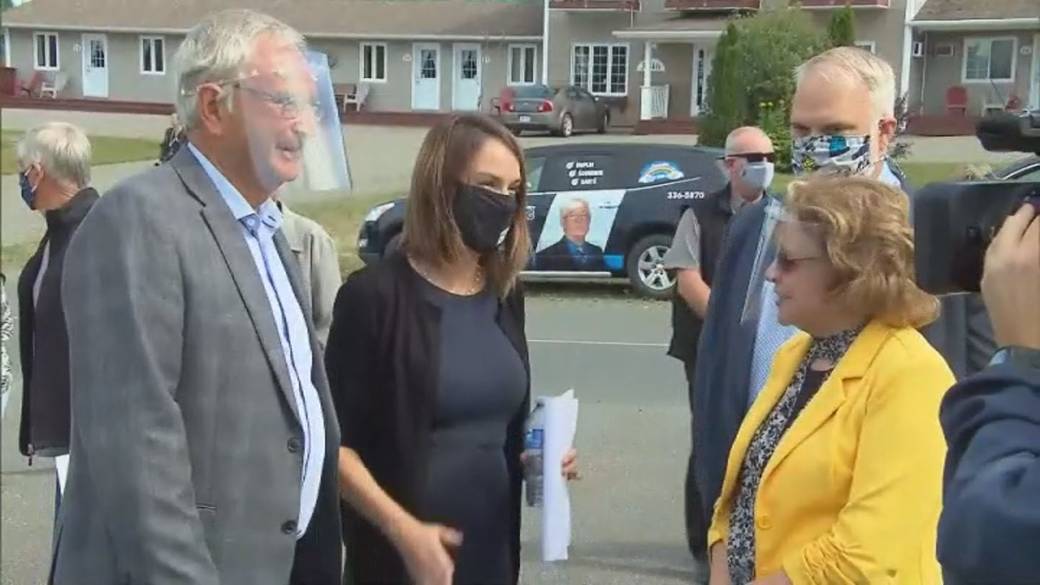 Green party Leader David Coon has committed to eliminate the use of industrial herbicide on public land, to raise the minimum wage to $15 an hour and to lower the legal voting age to 16 years.

The People’s Alliance, led by Kris Austin, focused on language issues — a hot-button topic in the officially bilingual province. Austin has said the money spent on providing bilingual services, particularly in health care, could be better spent.

The NDP, which had no seats in the legislature when the election was called, is being led by interim leader Mackenzie Thomason.

Higgs is seeking to become the first premier of New Brunswick to win re-election since Bernard Lord in 2003.

Read more:
2020 New Brunswick election promise tracker: Here’s what the parties have pledged to do

The majority of polls closed at 8 p.m. AT, with anyone in line at that time being allowed to cast a vote.

A few polling locations in Moncton were delayed in opening and will remain open to fix that issue.

Elections New Brunswick has warned that results could take time to trickle in. The organization said results from the tabulation machines located at each of the province’s 50 returning offices will only be uploaded once all electors, including any that are standing in line waiting to vote when the polls close, have been processed.

Final results will not be published until after midnight and Elections New Brunswick has warned of lengthy delays between results reports from small polling stations and those from larger polling stations. 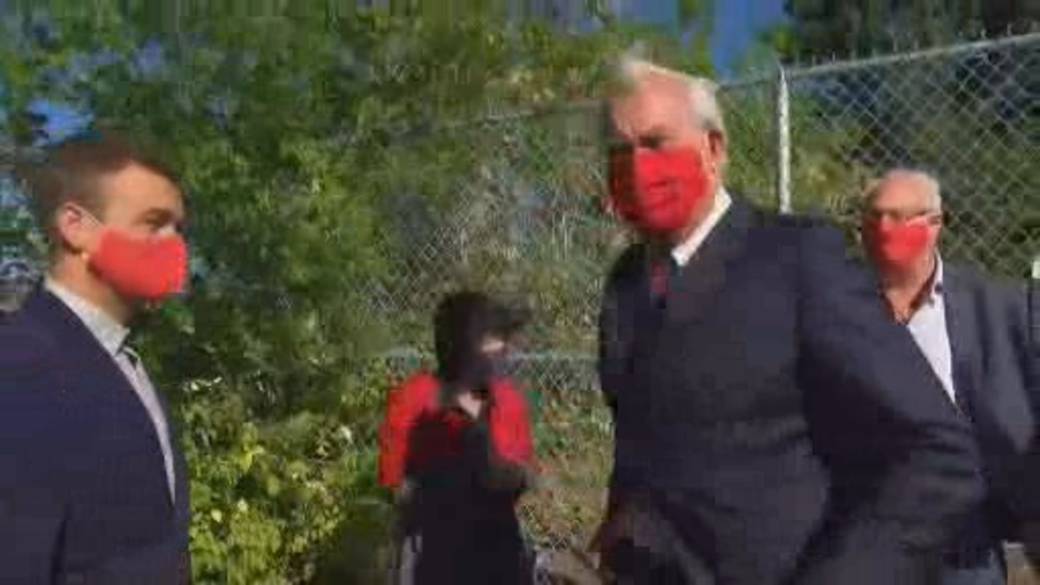 1:56
N.B. heads to the polls for first provincial election in a pandemic

N.B. heads to the polls for first provincial election in a pandemic

— With files from The Canadian Press

Pokémon Sword and Shield is crashing on Nintendo Switch – but why?