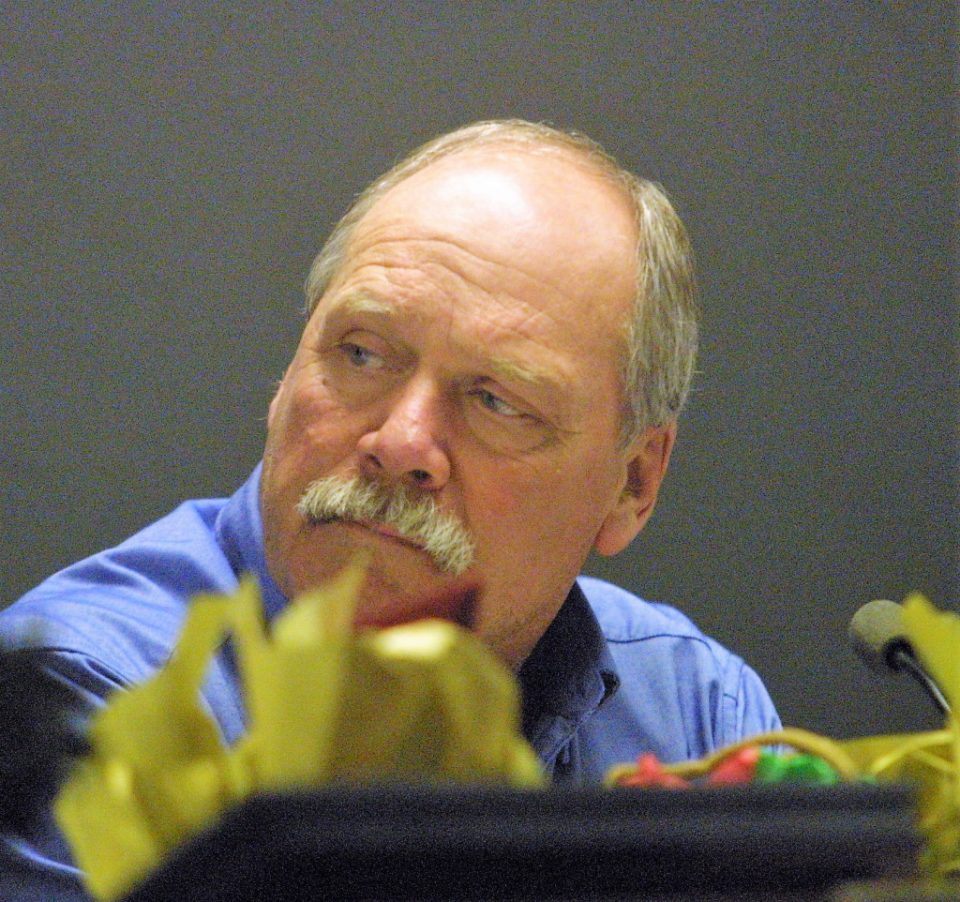 The  Paradise Town Council on Tuesday night is going to address the possibility of making a needle and syringe distribution program within the town illegal in a public hearing.

The zoning regulation would only allow such a program if it was associated with a health facility.

Last month, the Planning Commission conducted a public hearing on the matter, and the commission recommended with a 4-0 vote that any such program be outlawed within the Town of Paradise.

The proposed ordinance comes in response to the controversial Northern Valley Harm Reduction Coalition’s syringe distribution program that was taking place in Chico.

In August, that program had to withdraw its certification from the state because of a lawsuit filed by people in Chico claiming that the program failed to meet CEQA regulations.

The subject of a needle program was first broached by the council in a July 14 meeting by Councilor Steve Crowder, when the council briefly discussed the program, and the fact that such services were recently expanded to allow delivery services to homes, RVs, tents and other non-traditional dwellings.

Crowder said then that the Northern Valley Harm Reduction Coalition had asked the state to expand its program to include Paradise and urged the town to adopt a similar position to that of Oroville and Biggs.

Crowder called the Chico program “a disaster” and was concerned that improper collection and disposal of used needles and syringes via such exchange program services can present an imminent threat to the health, property, safety and welfare of Town citizens, because Paradise did not specifically identify or regulate needle and syringe exchange programs within town limits.

From there the Town Attorney Dwight Moore and staff started to look at potential changes to code which led to an Aug. 18 Planning Commission meeting on the issue.

But the commission delayed a decision until September as commissioners wanted more information on the matter like a copy of a letter from the State Department of Public Health to Assemblyman James Gallagher, a revision to the ordinance that would exempt exchange programs in medical clinics, and information from the Butte County Health Department on the benefits of the needle distribution program.

That same evening the NVHRC announced it was rescinding its syringe exchange program in response to a lawsuit filed by a group of Chico residents and businesses.

On Sept. 15, the Planning Commission passed the resolution that the council will address Tuesday. The council can adopt it or it can direct an alternative directive to town staff.