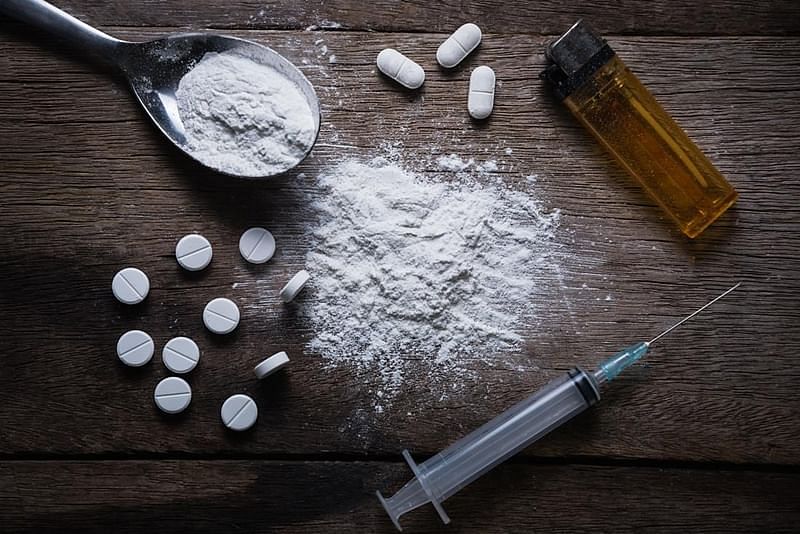 The Narcotics Control Bureau (NCB) is probing the supply chain of cocaine in the city while scanning the whereabouts of the drug peddlers.

During their investigation spanning over a month in the case linked to the death case of Bollywood actor Sushant Singh Rajput, the agency has stumbled upon details indicating that cocaine has been smuggled into the city through couriers, and reportedly distributed in the city through a network of peddlers.

Cocaine causes a short-lived, intense high and immediately followed by the opposite—intense depression and craving for more drugs. It increases heart beat rate, muscle spasms and convulsions. The drug can also make people feel paranoid, angry, hostile and anxious—even when they aren’t high. The investigations into the case revealed that the drugs originate from a South American country and the drug traffickers deliver the contraband in certain plus areas of the city.

Sources said that their investigation has pointed out to several layers involved in the illegal trade, from procuring the drugs to the delivery level. The agency is attempting to break the entire drug chain network. As part of this, the local and foreign nationals staying in the city and neighbouring areas that are harbouring the offence are under its scanner.

The role of foreign nationals is also under the scanner. In connection with the Sushant Singh Rajput case, the agency has arrested two foreign nationals—Australian national Paul Bartel and Agisilaos Demetriades, who is the brother of actor Arjun Rampal’s girlfriend.

Sources said that Bartel consumed at least three types of drugs and has links with Demetriades. To recall, the agency has termed Demetriades ‘as part of the drug syndicate and has been in touch with the other accused arrested in the case related to the death of the actor. Drug consumption and trafficking attracts rigorous imprisonment up to 20 years and penalty and even in certain cases up to death penalty.